UK and Italy kick off talks on new trade partnership 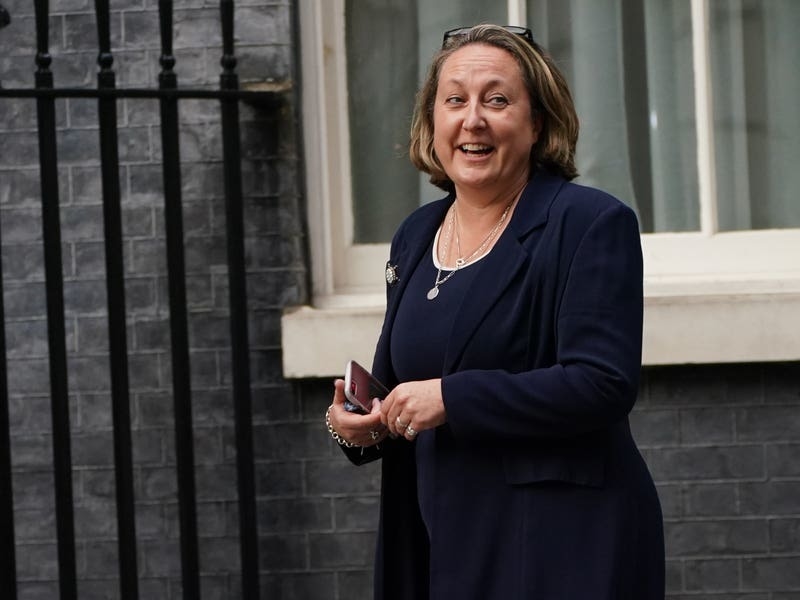 The UK and Italy have started discussions on a new export and investment partnership aimed at boosting trade between the two countries, the International Trade Secretary announced.

Italy is the world’s eighth-largest economy and trade between Rome and London was worth £38 billion last year.

Speaking alongside Italian minister of foreign affairs and international cooperation Luigi Di Maio in Sorrento, Italy, Anne-Marie Trevelyan said: “Enhancing our bilateral relationship with Italy is a win-win, which will boost export opportunities and investment promotion for our businesses.

“Italy is our ninth-largest trading partner, while the UK is Italy’s fifth-largest export market – I am delighted we are kicking off this discussion.

The two ministers met after a G20 meeting in Sorrento.

For Ms Trevelyan, it was the first international summit since taking the role at the end of September and this announcement will be seen as one of her first post-Brexit trade victories.

The talks will seek to boost exports for companies in both countries, including in high-performing sectors such as life sciences, defence and security, as well as growth sectors of the future such as digital and tech.

They will also aim to promote inward investment, including in low-carbon industries such as onshore and offshore wind, hydrogen, and carbon capture storage, plus the food and drink industry and tech sector – where the UK’s research and development strengths can help support Italian scale-ups.

The dialogue is expected to lead to annual ministerial talks, as well as innovative commercial partnerships and stronger ties between UK and Italian CEOs.

According to the Department for International Trade, some of the most popular British products exported to Italy last year included cars worth £829 million – equivalent to 10% of all UK goods exported to Italy – and £383 million worth of medicinal and pharmaceutical products.

The announcement comes after Ms Trevelyan called for greater transparency at the World Trade Organisation and reform of its rules around state subsidies.

At the meeting of G20 trade ministers on Tuesday, the International Trade Secretary made the case that British businesses that “play by the rules” should not be “damaged and undercut by market-distorting practices from other countries”.

Ms Trevelyan said: “We cannot and will not allow British businesses who play by the rules to be damaged and undercut by market-distorting practices from other countries. That’s why we are fighting for changes to make sure trade is free and fair for all.

“Today’s meeting is a great opportunity to rally our G20 partners and build alliances that can defend the global trading system and help bring it into the 21st century.

“By making the global system work for the UK we can provide certainty to our vital industries and support jobs up the down the country.”