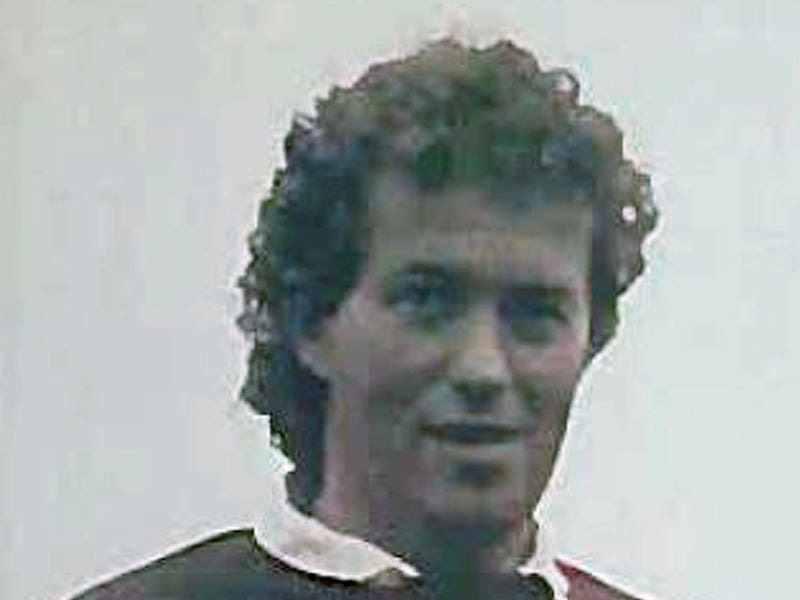 A Manchester City archivist was unable to find any records relating to paedophile Barry Bennell or eight men who have sued the club after saying he abused them four decades ago, a judge has been told.

The men, now in their 40s and 50s, say Bennell abused them when they were playing schoolboy football for teams he coached in north-west England between 1979 and 1985.

Mr Justice Johnson is overseeing a trial at the High Court in London which is due to end next week.

They claim that Bennell, who became a coach at Crewe Alexandra in 1985, was a scout for City during that time, and argue that the relationship between Bennell and City was “one of employment or one akin to employment”.

“Stephanie Alder … told me that when the club was first notified of potential claims involving Mr Bennell in 2016, she undertook extensive searches for all club records for the relevant period, including board minutes, payroll records, personnel files and youth/schoolboy records,” he said, in a written witness statement.

“She has informed me that she found no documents relating to the claimants, Mr Bennell or any of the named local junior teams which Mr Bennell ran.”

Lawyers are due to return to court on Thursday next week to make closing arguments.