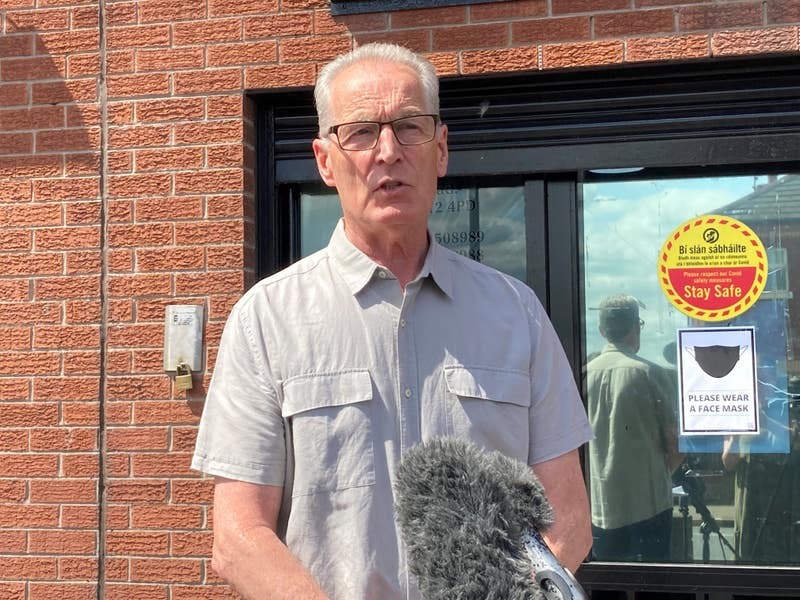 Former terrorists would “feel no relief” in the event of an amnesty for Troubles crimes, a prominent Sinn Fein MLA has said.

After a long-running stalemate over dealing with Northern Ireland’s troubled past at Stormont, earlier this year the UK Government published a command paper outlining its intention to prohibit future prosecutions of military veterans and ex-paramilitaries for Troubles incidents pre-dating April 1998.

Contending the criminal justice route was not delivering for victims, ministers said they wanted to move to a new truth recovery model to help bereaved families gain information about the deaths of their loved ones.

However, the proposals have been opposed by all the political parties and the families of those killed by terrorists as well as by state forces.

Asked whether there would be any sense of relief at the ending of any prospect of facing a trial, Mr Kelly said: “No, I don’t hear ex-combatants saying they would be relieved if the amnesty was brought in.”

He told the PA news agency: “People, whether they are ex-combatants or not, look upon this as an issue for victims.

“I am an ex-combatant myself and I have talked to others and they have no notion outside of supporting the families in this.”