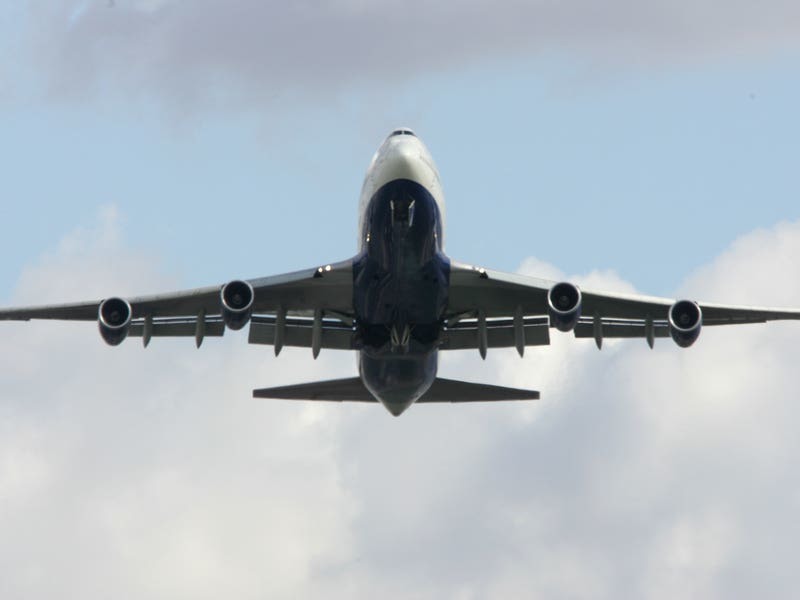 Parliament and the public were misled for decades over a British Airways flight which landed in Kuwait as Iraqi troops were invading, the Foreign Office has disclosed.

Newly released files show the British ambassador warned the Foreign Office that Iraqi forces had crossed the border an hour before Flight BA149 touched down in Kuwait in the early hours of August 2 1990.

However the information was never passed on to the airline, which was unable to take action to divert the flight.

Within hours of landing, the more than 300 passengers and crew had been detained by Iraqi troops, marking the start of an ordeal lasting almost five months as they were used by Saddam Hussein as “human shields” against Western attack.

Foreign Secretary Liz Truss said it is “unacceptable” that it has taken so long for the truth about the warning from the ambassador, Sir Michael Weston, to come out.

In an attempt to draw a line under the speculation that has surrounded Flight BA149 for decades, the Foreign Office released hundreds of pages of documents to the National Archives.

Ms Truss said they are consistent with statements made by ministers that “the government at the time did not attempt in any way to exploit the flight by any means whatever”.

However, her assurance was met with deep scepticism by some of those on board the flight, who have long believed that a group of around 10 men who were the first to disembark when it landed were special forces troops.

Passenger Barry Manners, who was a 24-year-old businessman at the time, said claims that there were no military personnel on board the flight were “a lie”.

“I’m gobsmacked they are still saying this. If the government was using British Airways as de facto military transport, come clean and admit it,” he told the PA news agency.

“I live in the real world, I’m not a snowflake – if they pulled us into a room and said: ‘Terribly sorry, we had to do it, have a year off paying income tax and here’s a gold card for British Airways, keep your gob shut’, I would say ‘Fair enough’.

“But when people lie to me, then I get upset.”

Some suffered post-traumatic stress after being subjected to abuse and witnessing atrocities and remain angry at the way they believe they were unnecessarily exposed to danger.

Among the papers released by the Foreign Office is an exchange of correspondence from 1992 between then prime minister Sir John Major and John (now Lord) Prescott, who was shadow transport secretary.

Sir John insisted there were no military personnel on the flight; however, a briefing note by a senior official in the Foreign Office Middle East Department showed ministers were being less than fully frank about what they knew.

PM Nixon noted: “We have never made public the fact our ambassador in Kuwait telephoned the (Foreign Office) resident clerk before BA149 landed in Kuwait to say that Iraqi troops had crossed the border.

“At the time, we had no reason to believe that the Iraqis would carry on and launch a full-scale invasion.

“The resident clerk did not inform the Department of Transport, who might have been able to turn the flight away from Kuwait.”

Mr Nixon also expressed concern that when Margaret Thatcher answered questions about the flight in the Commons in the immediate aftermath of the invasion, she may have misled Parliament.

The then prime minister told MPs the flight landed and the passengers and crew disembarked before the invasion, adding: “The invasion was later.”

Mr Nixon wrote: “The then prime minister’s statement to the House of Commons on September 6 1990 may have given the impression that the aircraft landed before Iraqi troops crossed the border.

“This was not the case. The flight landed after the initial incursions but before the full-scale invasion was apparent.”