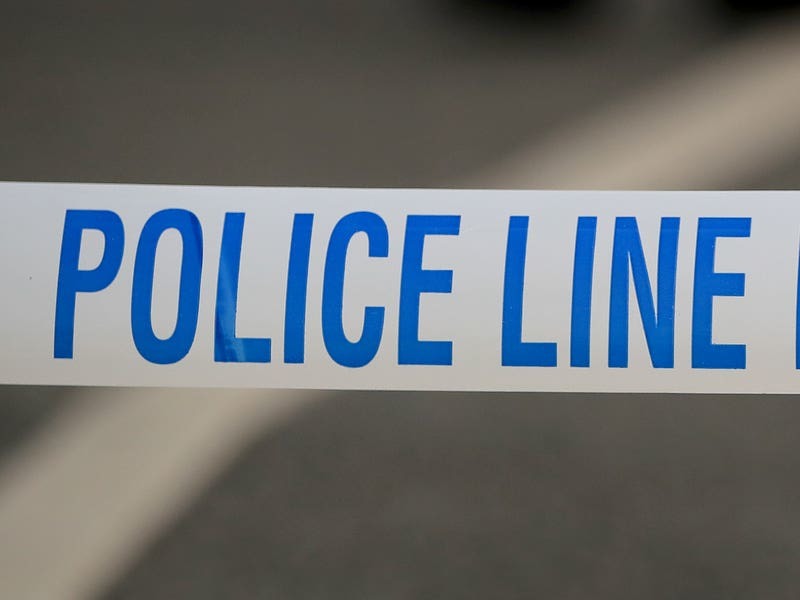 A man has been confirmed dead in a crash near a village in Bedfordshire which police believe caused a number of casualties.

Bedfordshire Police were called at around 3.40am on Sunday to reports of a serious single-vehicle collision near the A5.

Emergency services attended the scene following reports of a car alight in a field near Heath and Reach.

The force said a man who had been travelling in the car was pronounced dead at the scene.

It said in a statement: “We believe that there may be a number of other casualties in the vehicle and our specialist officers are currently working as quickly as possible with other emergency services to establish who was involved in what is a very complex investigation.”

Police have urged people to avoid speculation in what they call a “very difficult and complex set of circumstances”.

While no formal identification has taken place, the force is working with families they believe may have a connection to the incident.

Road closures have been put in place on the A5 from Hockliffe to Great Brickhill in both directions, including Woburn Road and Sheep Lane.

Bedfordshire Fire Control was also in attendance and urged motorists to avoid the area as the road is likely to be closed for some time.

Anyone with information is asked to contact police on 101 quoting reference Operation Loddon.