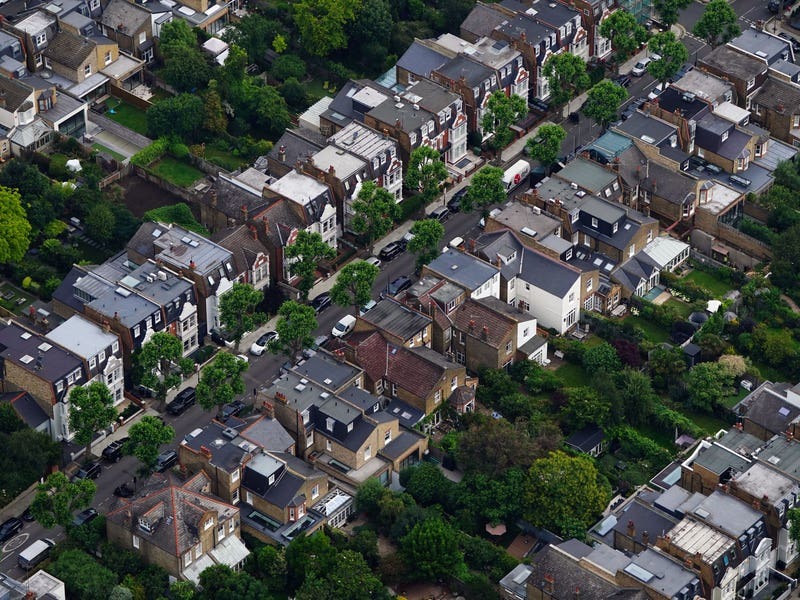 More than four in 10 private renters in England have experienced illegal behaviour from their landlord or letting agent, a survey suggests.

Some 45% of private renters have experienced illegal acts such as entering a home without notice or permission, assault and harassment, according to polling for the charity Shelter.

Extrapolating this using the English Housing Survey, this is the equivalent of 3.7 million people subject to illegal acts, Shelter says.

Some 3,561 private renters were surveyed by YouGov between August 6 and September 7.

A quarter of respondents had experienced an agent or landlord entering their home without notice or permission.

More than a fifth (22%) said essential safety or household appliances like smoke alarms, central heating or water supplies were not working when they moved in.

Some 18% said their deposit had not been secured in an approved Government protection scheme, while 9% said they had been assaulted, threatened or harassed.

A further 9% said they had been untreated fairly due to their race, age, nationality, gender, sexual orientation or disability.

And 8% said they had been removed from their home without the proper notice period or without the correct procedures being followed.

Ahead of the Conservative Party conference, Shelter is calling for the Government to better protect renters.

It wants the forthcoming Renters’ Reform Bill to include a national landlord register to help regulate the private sector and help renters enforce their rights.

Shelter chief executive Polly Neate said: “Home is everything. Yet millions of private renters across the country don’t feel safe or secure in theirs because of landlords and agents who flout the law.

“People should not have to put up with broken safety alarms, strangers bursting into their homes unannounced or the threat of harassment and violence.

“Enough is enough. Nobody is above the law and renters are tired of being powerless to enforce their rights.

“The Government has promised voters a fairer private renting system that punishes illegal behaviour by landlords and letting agents.

“To deliver on this promise, its Renters’ Reform Bill must include a National Landlord Register that makes landlords fully accountable and helps drive up standards across private renting.”

Ben Beadle, chief executive of the National Residential Landlords Association, said: “There can be no excuse for any landlord or letting agent to act unlawfully.

“There are already almost 170 laws affecting the sector, many of which are designed to protect tenants.

“What is needed is not more regulation but proper enforcement, by better resourced councils, to root out and deter criminal landlords who flagrantly break the law.

“Better enforcement will not only help tenants; it will come as a relief to the very many responsible landlords who have their excellent work undermined by a criminal minority.”

“As in any industry there are a minority who operate to poor standards, but to stamp out bad practice we have long called for the full and mandatory regulation of property agents – an issue which is yet to be tackled by the UK Government or indeed publicly supported by Shelter themselves.

“Their evidence clearly supports the need for regulation, and we would encourage Shelter to formally back the recommendations published in July 2019.”

A spokesman for the Ministry of Housing, Communities and Local Government said: “Private renters have the right to live in a safe, respectful environment and to be treated fairly – that’s why we’re committed to delivering a better deal for renters.

“We’re cracking down on the small number of rogue landlords who neglect their properties and exploit their tenants, and we’ve given councils stronger enforcement tools, including fines of up to £30,000 and banning orders.

“A White Paper will also be published in due course that will set out proposals to create a fairer private rented sector that works for both landlords and tenants.”