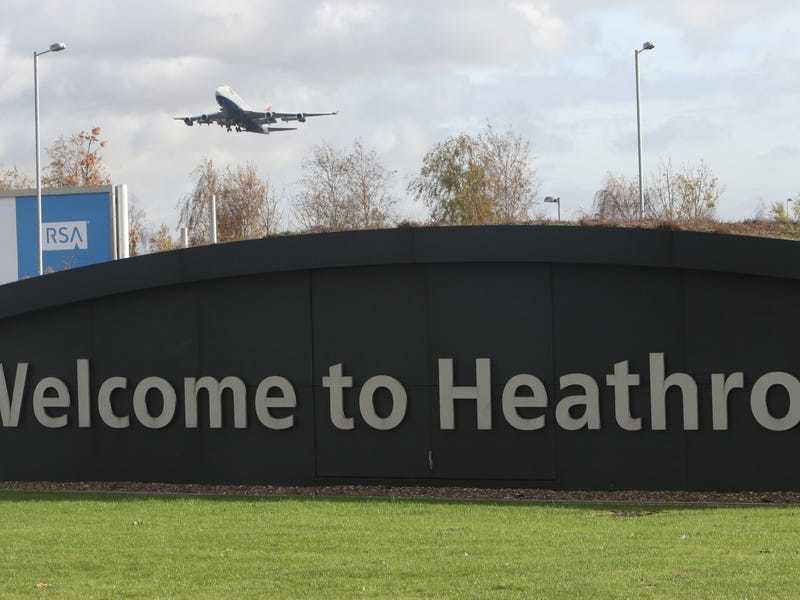 The Prime Minister is to be asked to meet workers at Heathrow Airport to discuss a long-running dispute over pay and conditions as they prepared to stage a fresh strike.

Members of Unite, including firefighters, engineers and security staff, will walk out for 24 hours on Saturday, followed by further strikes on February 16 and 18.

The union has accused the airport of a “fire and rehire” policy, which it said will lead to pay cuts.

“Having taken the time to sit down with our members, Keir was genuinely shocked and disturbed to learn how HAL had treated them and the effect that fire and rehire has had on them and their families.

“Keir Starmer’s positive support for our campaign will act as a huge boost for our members and spur them on to redouble their efforts to reverse HAL’s brutal fire and rehire policy.

“Our members will now invite Prime Minister Boris Johnson to meet with them, so he can understand what fire and rehire means for workers and commit to making this despicable practice illegal.

“As a local Heathrow MP, this dispute is directly relevant to him as many of his constituents will work for HAL and will be currently experiencing the agony of fire and rehire.”

“Nobody has been fired and rehired and indeed 48% saw no change or experienced a pay increase.

“In addition, we have also launched a business recovery incentive payment to all colleagues which offers a remuneration reward if the airport has recovered sufficiently in two years’ time.

“Our approach to protect jobs in the worst crisis to hit the aviation sector is the right one, and means we have avoided huge swathes of compulsory redundancies, despite losses of over £1.5 billion already.

“These strikes unnecessarily threaten further damage to our business already facing a number of challenges, with virtually no support from Government.

“Nevertheless, we have activated extensive contingency plans which will keep the airport open and operating safely over strike days.”

Unite members took four days of strike action in December as part of the dispute.