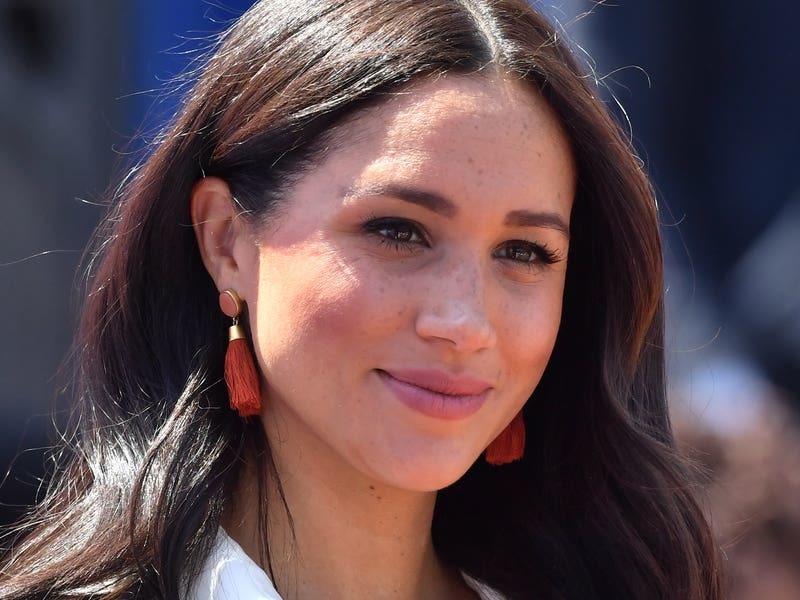 The Duchess of Sussex will argue the Mail on Sunday has “no prospect” of defending her privacy claim over the publication of a letter to her estranged father, in her bid to have her case decided without a High Court trial.

Meghan, 39, is suing Associated Newspapers Limited (ANL), publisher of the Mail on Sunday and MailOnline, over an article which reproduced parts of the handwritten letter sent to 76-year-old Thomas Markle in August 2018.

She is seeking damages for alleged misuse of private information, copyright infringement and breach of the Data Protection Act over five articles, published in February 2019, which included extracts from the “private and confidential” letter to her father.

At a remote High Court hearing starting on Tuesday, Meghan’s lawyers will apply for “summary judgment” of her claim for misuse of private information and alleged breach of copyright – a legal step which would see those parts of the case resolved without a trial.

Her application was not opposed by ANL, but the publisher’s lawyers did ask the judge to consider Mr Markle’s situation, saying he is “elderly and sick” and wants and intends to give evidence at trial.

In a witness statement previously before the court, ANL’s group editorial legal director Liz Hartley said she had spoken to Mr Markle who told her: “I am a realist and I could die tomorrow. The sooner this case takes place the better.”

However, in a ruling in November, Mr Justice Warby said Mr Markle’s “thoughts and feelings” about the letter were “a relatively minor aspect of the case overall”.

The high-profile case – one of several brought recently by the Duke and Duchess of Sussex against media organisations – was filed by Meghan’s lawyers in September 2019.

Allegations in the duchess’s original case, that ANL deliberately “stirred up” issues between Meghan and her father and had an “agenda” of publishing intrusive or offensive stories about her, were struck out as “irrelevant” last May.

The publisher’s bid to name five of Meghan’s friends who gave an anonymous interview to People magazine – which ANL says brought the letter to her father into the public domain – was dismissed last August.

But the Mail on Sunday was given permission by a judge in September to rely in its defence on an unauthorised biography of the Duke and Duchess of Sussex, Finding Freedom by Omid Scobie and Carolyn Durand.

In its amended defence, filed shortly after that ruling, ANL claimed the duchess had “compromised” any expectation of privacy in relation to the letter by allowing details of her private life to be published in the biography.

But Meghan’s lawyers said she simply indicated to someone she knew had been approached by the authors that the “true position” could be “communicated to the authors to prevent any further misrepresentation”.

The remote hearing before Mr Justice Warby, which is expected to last two days, begins at 10.30am on Tuesday.