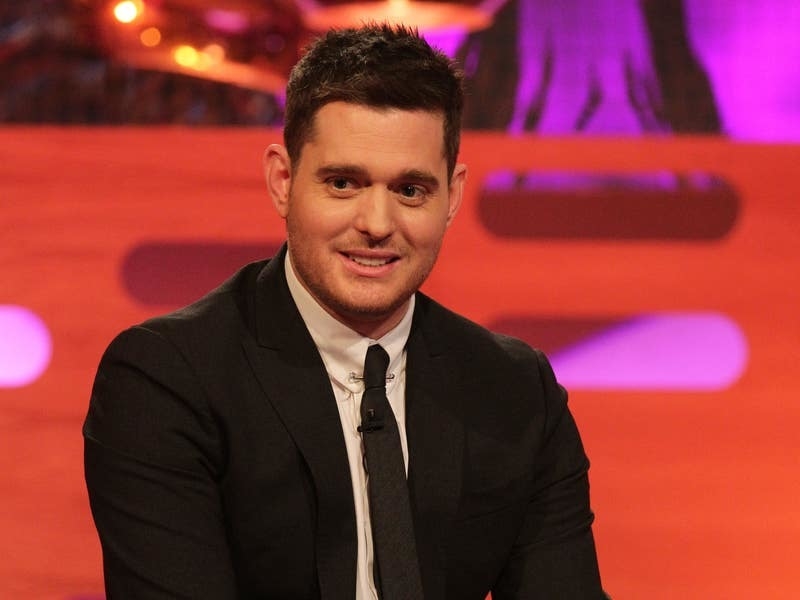 Michael Buble has said his eldest son’s cancer diagnosis “changed me in a big way” and “changed what mattered to me”.

The Canadian singer’s nine-year-old son Noah was diagnosed with cancer at the age of three in November 2016 and after receiving treatment was given the all-clear the following year.

Speaking to Red magazine about how his son’s diagnosis affected him, Buble said: “That, of course, changed me in a big way – it changed what mattered to me, it changed how I saw life.

“For most of my life as an entertainer and, especially on stage, I’d become my alter ego.

“I’d become the superhero I always wanted to be.

“Then my wife and I went through this unthinkable thing, and I lost that alter ego.”

The pair are also parents to Elias, Vida and Cielo.

Buble, 47, said: “More than anything, my wife and I understand that each other’s fulfilment is important…

“I’m not saying we’re perfect – nobody is – but we both have that understanding.

“I won’t be touring for certain months next year because she’ll be filming a movie, and so I’ll be Daddy on set, and then she’ll do the same for me.

“We don’t care what we do – being together is the goal.”

After Noah recovered from cancer in 2017, Buble wrote a song – called Forever Now – about his children.

Despite previously admitting he did not know if he would ever make music again after his son’s cancer diagnosis, Buble expressed his excitement at being back at work and preparing to embark on his upcoming UK arena tour in March.

“I think this is the best show I’ve done in my life,” he said.

“I love the recording studio, and filming in front of a camera, but it’s not the same as putting thousands of people in a room, who have all gone through a ton and need that connection.

“What I want to be, without ever preaching, is a unifier. It’s more than just singing songs or telling a joke. Especially given the times we’re living in, I’m really trying to unify people and lift them up.”

The full interview with Michael Buble is available in the March issue of Red, out now.