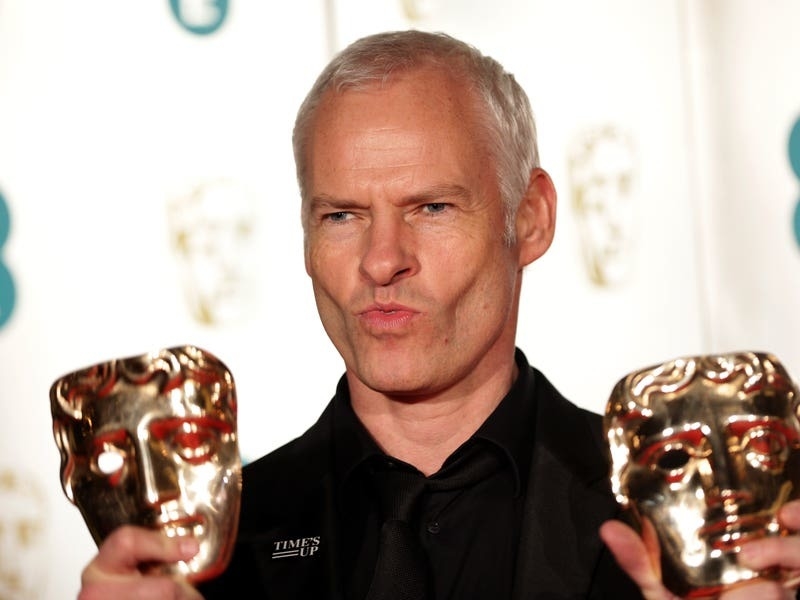 It comes after all five directors were nominated for Academy Awards for best original screenplay on Tuesday, along with Triangle Of Sadness writer Ruben Ostlund.

Spielberg was nominated for the WGA best original screenplay for the Fabelmans, Field for Tar, and Kwan and Scheinert for Everything Everywhere All At Once.

McDonagh’s The Banshees Of Inisherin has already won the Golden Globe award for best screenplay and was also nominated in the equivalent category for at the Critics Choice Awards (CCA).

But the film was snubbed on Wednesday by the WGA.

Surprise contenders for the WGA best original screenplay were The Menu, written by Seth Reiss and Will Tracy; and Jordan Peele’s Nope.

Neither film’s screenplay was nominated at the Golden Globes or the CCA.

In the WGA television categories, Quinta Brunson’s Abbott Elementary picked up nominations for both comedy series and new series, as did The Bear

Winners of the 75th annual Writers Guild of America awards will be announced on Sunday March 5.