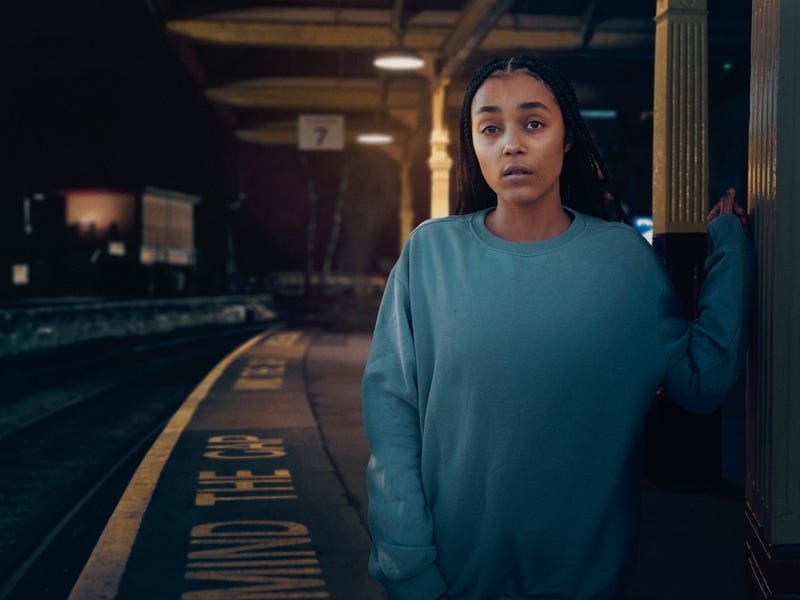 The series has been adapted from the globally renowned and best-selling novel of the same title, written by Louise Doughty.

Platform 7 follows the central character of Lisa who, after witnessing a cataclysmic event on platform seven of a railway station, finds her own fragmented memory jogged to reveal a connection between her own life and that of the event she has just witnessed.

Bafta-nominated actress Jobson will take the lead role of Lisa and be joined by Toby Regbo as Matt, Yaamin Chowdhury as Akash, and Phil Davis as Edward.

“I’m also thrilled that I get to show audiences a completely different side to what I can do on screen with this character.”

Commissioned by ITV’s head of drama Polly Hill, from Fremantle’s Dancing Ledge Productions, Platform 7 is adapted by one of the UK’s most accomplished screenwriters, Paula Milne.

The multi award-winning screenwriter is best known for The Politician’s Wife, Him, White Heat and The Virgin Queen.

It will premiere on ITVX, exclusive to ITV’s new free streaming service.

Chris Carey, executive producer and managing director of Dancing Ledge Productions, said: “We are so excited that Bafta nominated Jasmine Jobson – one of the most brilliant acting talents to emerge in the last few years – is our lead in Platform 7.

“Powerhouse screenwriter Paula Milne’s brilliant scripts, based on Louise Doughty’s best-selling novel, have also attracted a stunning supporting cast alongside Jasmine; Toby Regbo, Yaamin Chowdhury, Reece Ritchie and the incomparable Phil Davis also star and this combination, along with our superb creative team behind the camera, promise to deliver a properly compelling story that will delight and surprise audiences on ITVX later this year.”