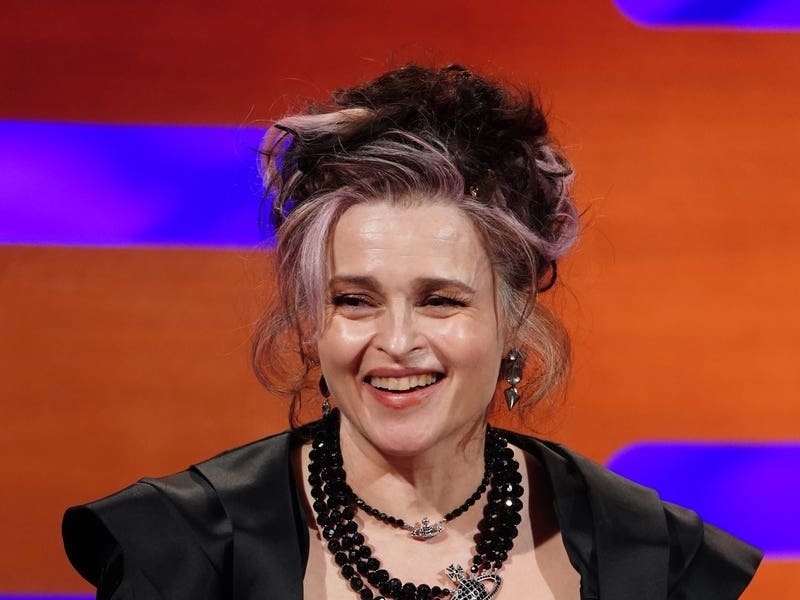 Helena Bonham Carter said the film and TV industry is “getting better” for women – but ageism remains an ongoing issue.

The British actress, 56, stars as Crossroads star Noele Gordon in Russell T Davies’s upcoming drama about the rise and fall of the actress, known to her friends as Nolly.

The three-part ITVX series will explore the life of the star who was recognised as one of the most famous faces in Britain at the time and played widow Meg Richardson in the long-running soap between 1964 and 1981, until she was sacked unexpectedly.

Bonham Carter spoke about the series on Graham Norton’s BBC chat show, saying: “The person who would love it the most is Noele Gordon. She was a wonderful woman. I wasn’t exactly conscious of who she was but when I read the script it was a gift, a love letter to her and to any actor.

When asked if she thought the industry had improved in terms of men calling the shots, Bonham Carter said: “It’s getting better.”

She added: “We’ve lots of women producers and more women making the decisions, but I think it is still ageist and women get the brunt of that.”

The series will launch on February 2 on new streaming service ITVX, which replaced the ITV Hub brand in December.

The Graham Norton Show airs on BBC One on Friday at 10.40pm.