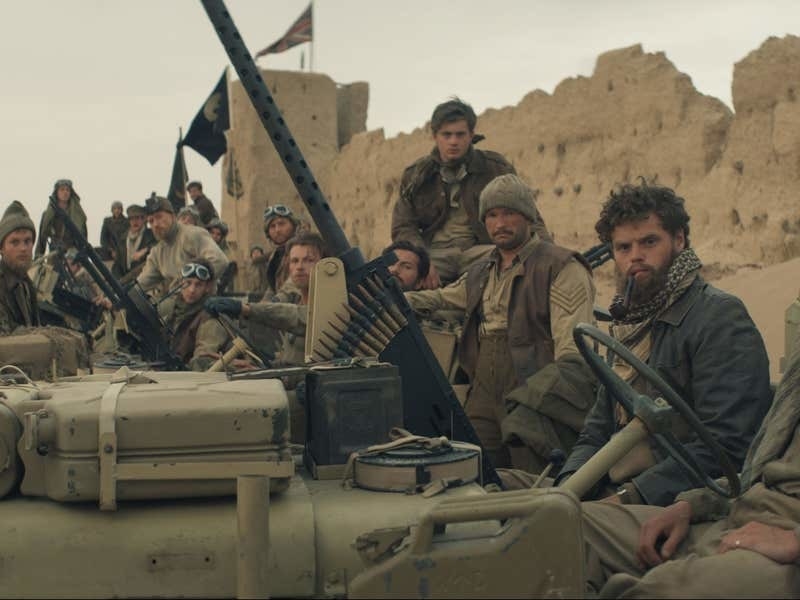 SAS Rogue Heroes will return for a second series, it has been confirmed.

The six-part drama series, from Peaky Blinders creator Steven Knight, which follows the creation of the world’s most renowned and ruthless Special Forces unit, has been a “huge hit with audiences and critics alike”, the BBC said.

It stars Connor Swindells from Sex Education, Jack O’Connell from Skins and Alfie Allen from Game Of Thrones, and also features Dominic West, who plays the then-Prince Charles on The Crown.

Adapted from Ben Macintyre’s best-selling book, the series offers a dramatised account of how the SAS was formed during the Second World War, having been granted access to secret SAS archives.

The BBC said the second series will show viewers what comes next for the SAS, following the dramatic turn of events in series one’s final episode, with further details still to come.

Creator, writer and executive producer Knight said: “After the roaring success of Rogue Heroes I’m delighted to be embarking on the next chapter of the story. Series two will take the SAS into mainland Europe and will take our heroes to the limits of their endurance.”

“BBC viewers have really taken this series to their hearts and we’re delighted to be working with Steven and Kudos to bring the Rogue Heroes’ exciting next chapter to life.”

Karen Wilson, executive producer and joint managing director of production company Kudos, said: “We’ve been blown away by the reaction to the first series and are so pleased to be bringing our SAS Rogue Heroes back for more.

“Steven’s incredible storytelling has captivated audiences and there is so much more story to tell – I can’t wait for audiences to see what’s in store.”

The BBC said filming will take place in 2023.