Billie Piper admits she was ‘insanely jealous’ of Britney Spears 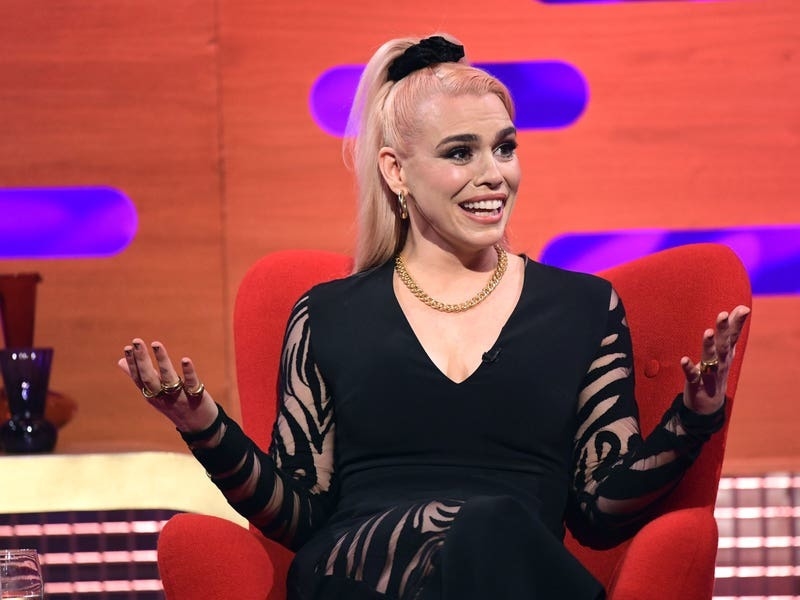 Billie Piper has admitted she was “insanely jealous” of Britney Spears during the early years of her career.

The Olivier Award-winning actress, 40, shot to fame in 1998 while still a teenager with the release of her debut pop single Because We Want To.

After joining the rebooted Doctor Who as companion Rose Tyler in 2005, Piper carved out a career as both an actress, writer and director.

She said: “Obviously this stuff has been going on for years, but it’s the more contemporary stars who have had what people call a public meltdown.”

Piper said she had never met Spears but they were both pop stars around the year 2000.

She added: “My career was dying out as she was hitting megastardom.

“I was insanely jealous of her, but also loved her and was a fan. But our paths never crossed.”

Reflecting on how stardom is portrayed in I Hate Suzie, Piper described fame as “awful”.

Asked why she continues to do a job that keeps her in the public eye, she replied: “Yeah. It’s annoying because I love creating things. I love production.

“As I’m getting older, I’m enjoying making things from the ground up more and more and I think probably in the future, I’ll act less and less. I love what I do.”