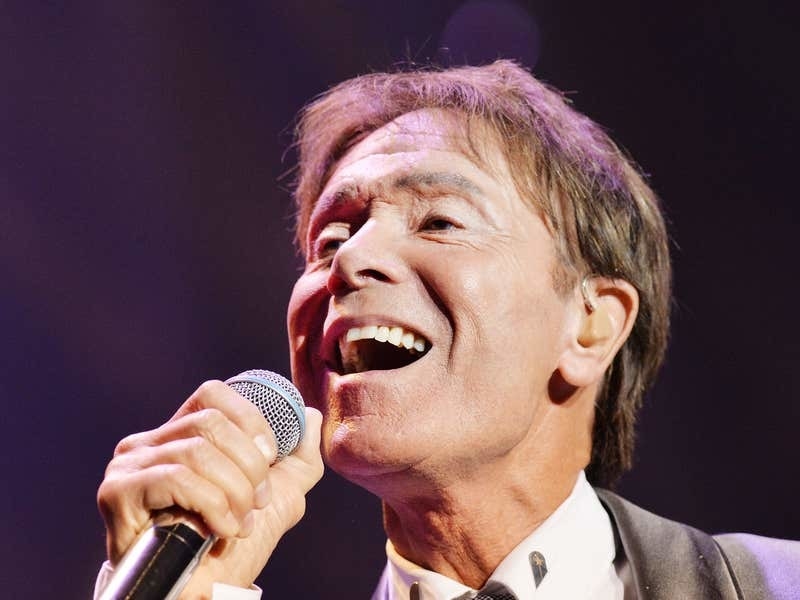 Sir Cliff Richard said he may stop making music – but will never officially retire because he does not like the idea of a ‘comeback’.

The 82-year-old singer was on BBC Radio 2 with Ken Bruce for an exclusive first play of his new Christmas single Heart of Christmas on Thursday.

Asked if he will stop making music, he said: “Stop is a good word. I might stop one day. I don’t want to retire. Once you’ve retired you feel you’ve got to stay away and if you do want to do something it’s called a comeback. And every time I hear somebody has done a comeback I’m thinking they’ve run out of money.

“Recording is so much fun, if I could record every day of my life I would. It’s always a challenge because every time you do an album, there is something different about it.”

Sir Cliff said he was approached by a record company to create his new album Christmas With Cliff, which includes nine classic Christmas tracks and three new songs.

“The backing tracks were done in LA and I put my voice on in Miami. I found a studio the Bee Gees used to use and I’m a big fan of the Bee Gees so I said, ‘Yeah, lets do it there’.”

Sir Cliff has enjoyed UK chart success with previous festive songs, with Mistletoe And Wine bagging the coveted Christmas number one slot in 1988, and Saviour’s Day taking the title in 1990, according to the Official Charts Company.

In 1960, with backing band The Shadows, the song I Love You was Christmas number one.

Recalling an anecdote about the music studios, made famous by the Beatles’ Abbey Road album cover, Sir Cliff said: “In fact, when I met (Sir) Paul (McCartney) there once, they were celebrating the 50th year or something – I cant remember what it was – but he said to me, ‘Cor, we hated you’, and I said, ‘What do you mean?’

“He said, ‘Every time we called studio two, you had it’. I said, ‘Oh, please, Paul, don’t give me that rubbish. We hated you because every time Bruce Welsh called to book the studio for us, you had it’.

“We were hating each other for no reason at all. We were both favourites. To be fair, they made it famous, the album Abbey Road made it really famous, so good on them.”

Sir Cliff said he has a tour planned for next year but it will only include fewer than a dozen dates.

He added: “It’s not a very long tour. The heavy touring is a real strain, particularly on the vocal cords. You wake up in the morning hoping your voice will be OK for tonight so that’s a stressful thing, so I’m only doing about eight concerts next year and it’ll be fun. I like it and it’s nice to be in front of the public. It’s a mutual love.