Jonnie Irwin: I don’t think A Place In The Sun fought for me to stay 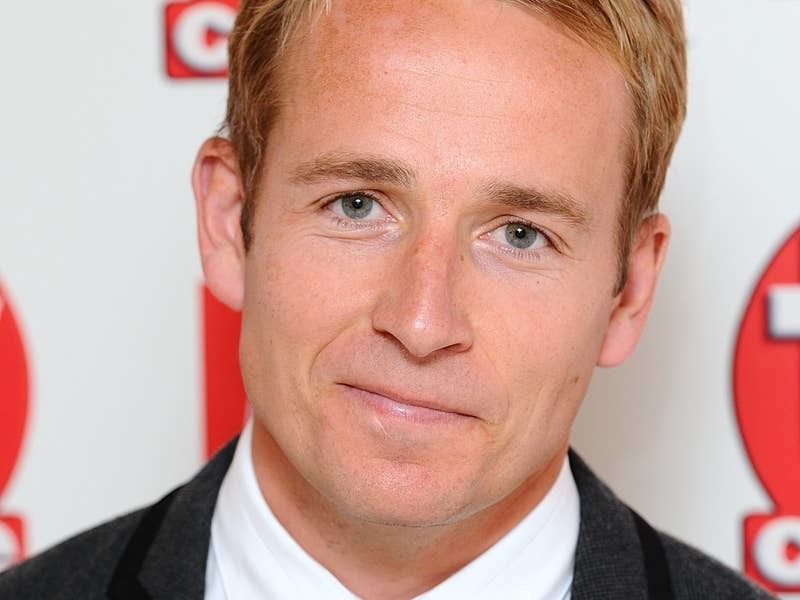 Jonnie Irwin has accused the production company behind A Place In The Sun of not fighting for him to stay after his terminal cancer diagnosis.

The presenter, 49, revealed last week that he has lung cancer, which has now spread to his brain.

He told Hello magazine last week that the first warning sign of his illness came while he was filming the Channel 4 show, in August 2020 in Italy, when his vision became blurry while driving.

On Good Morning Britain (GMB) on Thursday, he was asked whether he feels “aggrieved” after being let go from the property show which he started in over 18 years ago.

“Every show I do now, that’s money for my family, for (their) future.”

A spokeswoman for the production company, Freeform, said in a statement to the PA news agency: “Jonnie has been a hugely important part of the A Place In The Sun family for over 18 years and all of us were deeply saddened by his diagnosis.

“Much loved by everyone on the production, no stone was left unturned in trying to enable Jonnie to continue his international filming with us during Covid but the production company were unable to secure adequate insurance cover for him.

“Whilst we were unable to continue to film abroad with him we’re delighted that he was able to remain as part of our team in the UK for exhibitions.

“We of course understand how frustrating this must be for him at this incredibly difficult time.”

Irwin also said on GMB that he had been “bowled over” by Escape To The Country, which airs on the BBC, and A Place In The Sun Live continuing to help him work, along with other people’s help for his family following his diagnosis.

He shares three-year-old son Rex and two-year-old twins Rafa and Cormac with his wife Jessica.

When asked if he would be capturing memories on camera and video over Christmas, Irwin said: “Absolutely, now’s about making memories, of course it is…I’m sure most people in my positions think the same.

“I’m probably going harder on it because I know my children are so young, they probably won’t remember me.

“I want to at least (be) on camera, on film, to be able to not (just) remind them but show them that the early days were brilliant.”

He added: “So (my children are) so young, but at the moment, I’m me, a version, and I don’t think there’s any need to tell them.

“I think it’d be a lot for them to get their heads around so for now, let’s let the good times roll for as long as possible.”

On sharing the news with the public, Irwin said: “It’s just this terrifying thing, the word cancer and I thought, if I feel like that, everybody else will feel like that.”

He added: “My going public is actually more to educate those without cancer. Treat us normally treat us with respect.”

He also said the current cost-of-living situation is a big concern for him as his family will have to live with it.

He said: “I’ll need to put them in a best financial position as possible so, the cost of living is a concern, because I might not be around too much long, longer to witness it.

“But my family certainly will so it’s an added impression on the current situation.”