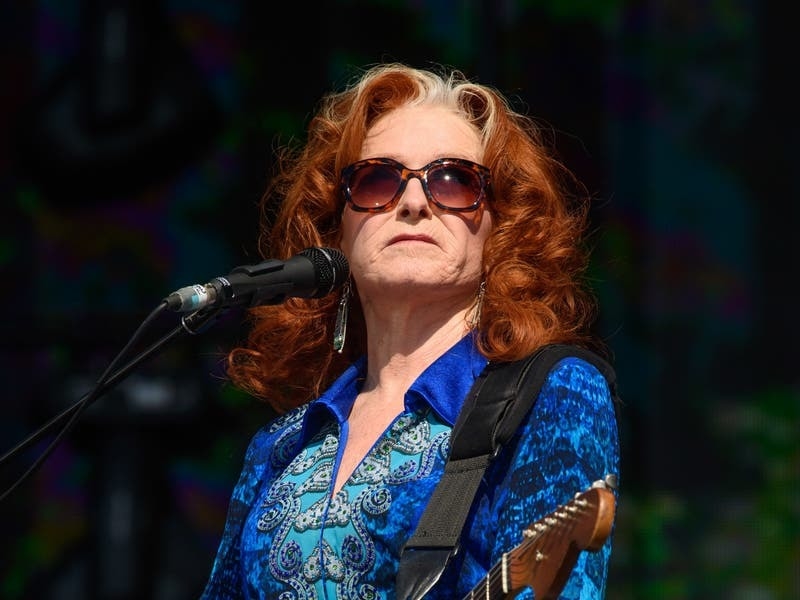 Black Deer Festival has announced some of its line-up for 2023 including American blues singer and guitarist Bonnie Raitt.

The independent musical festival which celebrates Americana music will also see Colorado folk and rhythms band Nathaniel Rateliff And The Night Sweats take to the stage in Kent.

Raitt said: “I hear it’s a real home away from home for American musicians. See you next summer.”

The 73-year-old’s tenth studio album Nick Of Time, in 1989, was number one on the US 200 Billboard Chart, and won the Grammy award for album of the year.

She was also honoured with a Grammy lifetime achievement award in 2022.

Founders of the Black Deer Festival, Gill Tee and Deborah Shilling, said: “We are thrilled to reveal the first names (Raitt, Rateliff, Williams, Russell) …it reads like a who’s who of Americana music past and present.

“We can’t wait to welcome our community back into the deer park to enjoy it all.”

Its 2022 festival saw Wilco, Van Morrison and The Waterboys take to the stage.