Biggest single of 2022 so far revealed 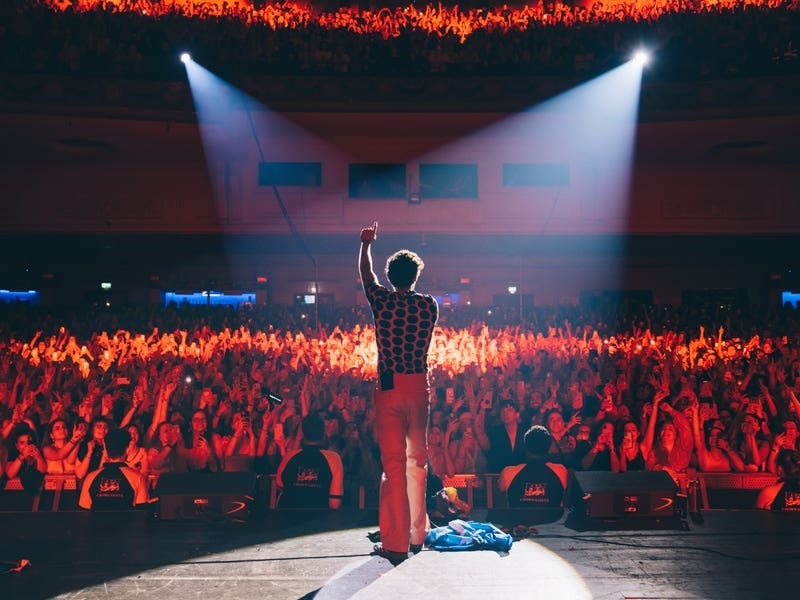 As It Was by Harry Styles has become the biggest single of the year so far.

The lead single from the former One Direction star’s third album, Harry’s House, has claimed more than 855,000 combined chart units in the year to date, including 95 million streams.

The 1980s-inspired track is also the most physically purchased (11,000 units) and digitally downloaded (33,000 units) song of the year so far in the UK, according to the Official Charts Company.

Bruno is the most-streamed track of the year to date with 110 million streams overall, bolstered by 36 million video streams – the most for any song so far in 2022.

There are also appearances on the list from breakthrough talent.

Both artists earned their first UK top 10 single this year.

Burns said: “If someone told me Go was going to be in the top 10 of the Official Singles Chart, let alone the unbelievable success it has brought to me as an artist a year ago, I would’ve laughed.

“The song has taken on a life of its own and I’m incredibly grateful for everyone’s support.”

Sheeran secures a total of three songs in the top 10 – Peru at number two, Bad Habits at number four and Shivers at number six.

He also claims the biggest album of the year so far with = (Equals).

After ending 2021 as the second biggest album, Sheeran’s fourth record looks on course to claim the top spot this year with 256,000 combined UK chart units and counting.

In fourth place is Adele’s 30, with Between Us by girl group Little Mix, who recently went on hiatus, at number five.