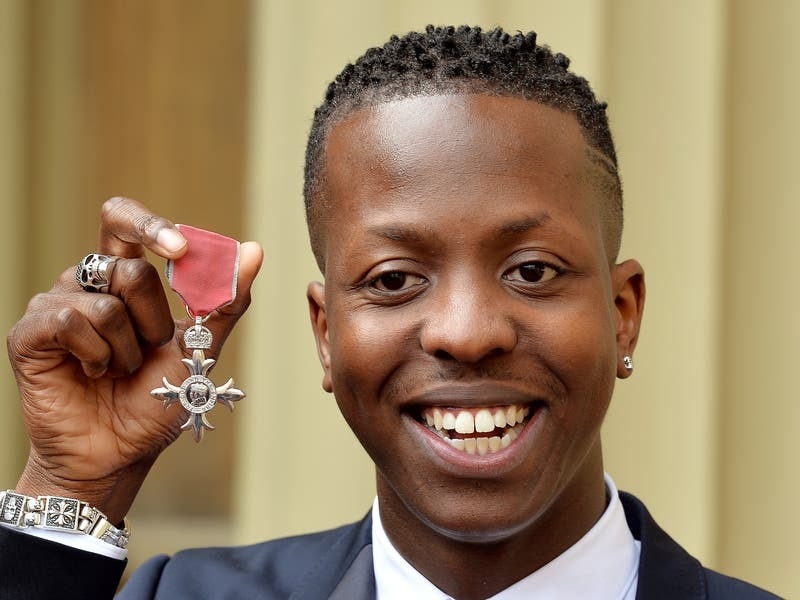 Jamal Edwards has been announced as the first person to receive posthumously the Music Industry Trusts (MITS) Award in recognition of his contribution to the sector.

The entrepreneur found fame after setting up the music platform SBTV in 2006, and was credited with helping to launch a string of UK music acts to stardom, including Ed Sheeran, Dave and Jessie J.

He died on February 20 from a heart attack at the age of 31.

His mother Brenda, a singer and panellist on daytime TV show Loose Women, said: “It is very humbling for the family to be accepting this award on behalf of our beloved Jamal and we are delighted to have the MITS highlight the Jamal Edwards Self Belief Trust alongside The Brit Trust and Nordoff Robbins.

“We know that Jamal will be looking down on us on 7th November – busting with pride that his absolute love of the music industry and giving back to the less fortunate in society has been recognised in this way. Thank you MITS!”

Ed Sheeran said: “Jamal changed my life. He played such a huge part in shaping the trajectory of my career as well, but I would not be where I am now without him.

“Jamal’s sharp knowledge, unwavering optimism and willingness to help others whatever the cost meant he changed the lives and careers of so many, not just people in music, and there’s no-one more deserving of a MITS Award recognising his place in this industry.”

“His influence on the music scene as it is today should never be underestimated, just look at some of the UK’s biggest artists, tours and hits today, and Jamal will have played a part in some way.”

Co-chairman Dan Chalmers added: “Jamal Edwards was a visionary. He saw a brilliantly creative way to promote new music on a platform and he went for it.

“When he founded SBTV over 15 years ago he was ahead of his time and he forced open the doors into the industry for the talented artists that deserved to be seen.”

Jamal was also an ambassador for the Prince’s Trust, a charity headed up by the Prince of Wales, and in 2014 was awarded an MBE for his services to music.