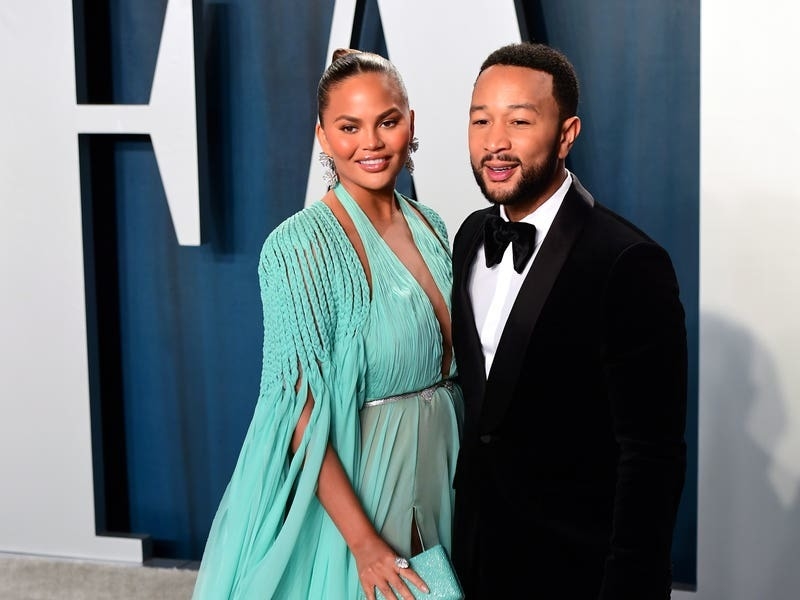 Singer-songwriter John Legend said his relationship with his wife, model Chrissy Teigen, was “tested” after her miscarriage.

Speaking to The Guardian, Legend said: “We were tested.

“It was a tragedy. But I think it strengthened our resolve and our resilience because we were there for each other.

“We came out even more sure of who we were as a couple and as a family.”

Shortly after her loss, Teigen shared a series of photos to Instagram explaining the ordeal to her followers.

As well as receiving love and support from many of the couple’s fans, Teigen and Legend were also subjected to intense criticism, with some questioning why they would share such a personal experience so publicly.

Legend explained his wife’s reasons, saying: “It was raw, sharing our experience.”

He added: “I was worried but our instinct was to do it because people knew we were pregnant and Chrissy felt like she needed to tell the story completely about what happened.”

Legend also reflected positively on the aftermath: “I was amazed by the outpouring of love and support we felt.

“Also, we found out how many other families have gone through this.

“It was a powerful and brave thing that Chrissy did to share that because it made so many people feel like they were seen and that they weren’t alone.”