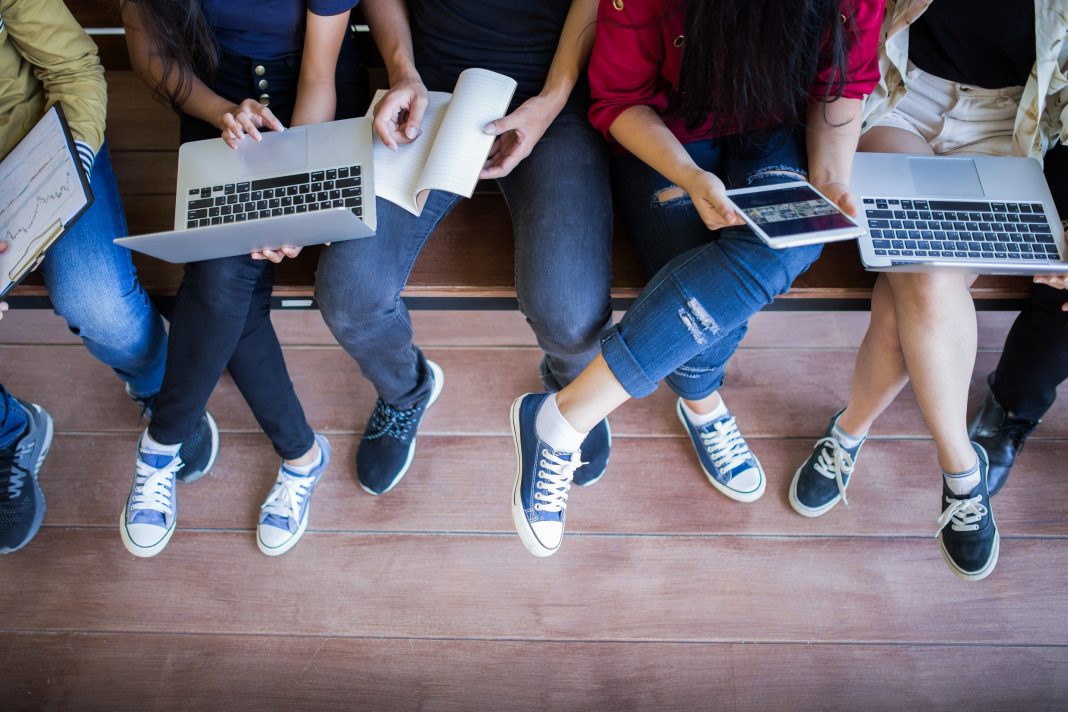 For many, however, the prospect of having to calculate equations, work out percentages or tackle long division is more than a little daunting.

However, help is now at hand thanks to Peter Fakete, a tutor who will be familiar to many Islanders as the founder of Black’s Academy.

Having launched initially as a tutorial centre in 1995, Black’s Academy became a full-time school in 2001, with 45 full-time students attending classes.

In 2005, Peter closed the school’s doors for the last time to embark on research and writing projects both in London and in his native Budapest.

During that time, the former head of sixth form at Victoria College studied logic, mathematics and the history of ideas, as well as writing an Internet textbook on maths and further maths A-level courses for the Welsh Exam Board.

While enjoying the world of academia, Peter was determined to return to education and, having spent the past 18 months developing a remote-learning system for teaching maths, he has now launched this programme online.

‘While Covid has disrupted many people’s plans, including my engagement to carry out an educational programme at a jail in Florida, it has given me the opportunity to focus on an extensive solution for teaching maths remotely to students aged 11 to 16,’ explained the Cambridge University graduate. ‘There are currently more than 8,000 slides to support this education delivery, and I am now working on extending this provision for A-level students.’

As well as developing this learning resource during the pandemic, Peter has also been in touch with many former students and colleagues from Black’s Academy.

‘It has been wonderful to share so many memories from that time and I hope that more students from both Black’s Academy and Victoria College will get in touch. I am very much hoping to arrange a reunion in the near future and look forward to hearing from as many people as possible.’