‘All the pieces came together’ for medical cannabis company 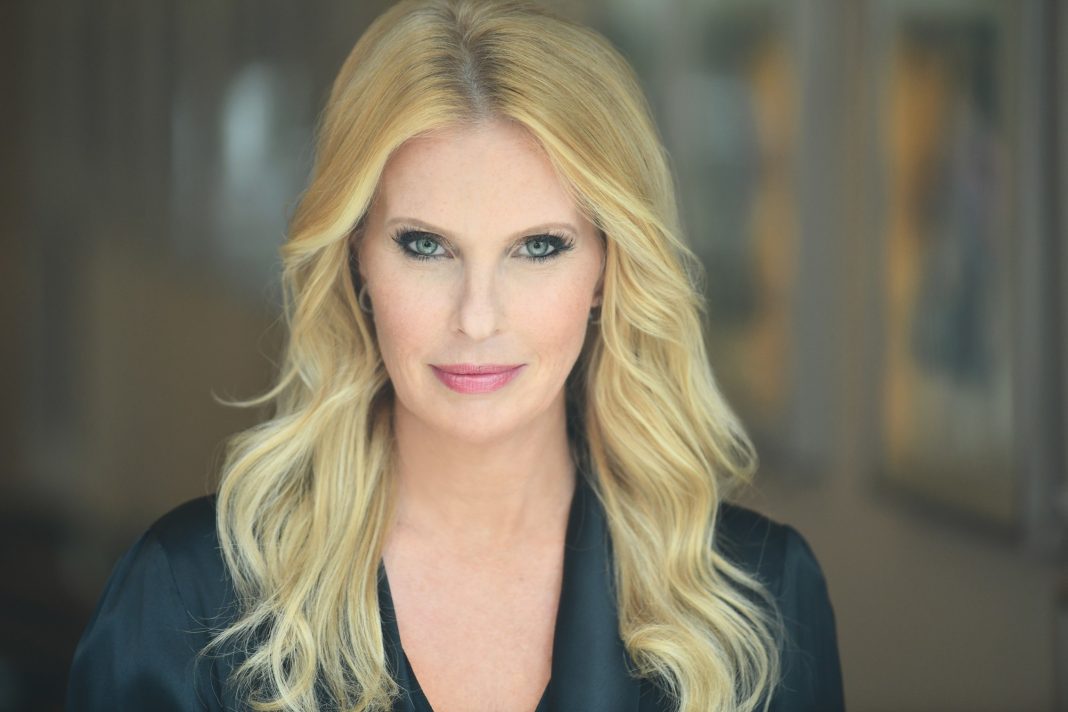 Diane Scott, chief executive of the Toronto-based Jamaican Medical Cannabis Company, said that her firm also decided to invest in facilities here after meeting what they considered to be the right sort of local partners – Green Island Growers.

Earlier this year, JMCC launched a joint venture with the Jersey firm to establish a ‘state-of-the-art’ distribution facility in Jersey to supply UK and European markets.

JMCC exports organically-grown medicinal cannabis from Jamaica and is hoping to expand its operations in the both the UK and EU as the markets evolve.

Ms Scott said that they viewed Jersey as ‘a great stepping off’ point into the UK and Europe due to its geographical location and that the Island had a number of other advantages.

‘The more we got into discussions in Jersey, we realised it’s a very business-friendly environment and also that you have a government that’s really willing to support and promote a medical cannabis industry,’ she said.

‘That’s a really important component for an investor looking at getting into a location somewhere that isn’t their home country. You have a stable jurisdiction with a really solid reputation for strong levels of regulation. It’s safe, it’s secure and you have a low crime rate. Again, those are the kinds of things that we’re looking at to make an investment of this kind.

‘You’re looking at stability of government, stability of economy, the ease of doing business and then you have to combine that with a great local partner.’

She said that JMCC needed to find a European distribution centre to ensure a steady supply of medicinal cannabis to patients in the UK and on the continent, which would be difficult from their cultivation centre in Jamaica.

‘One of the challenges is how do we ensure a seamless experience for the patient because this is, after all, a medicine,’ she said.

‘You need to have a consistent high-quality medicine and so one of the things that we have been looking at is how do we ensure that we have a seamless experience for patients in the UK and in Europe. And it became obvious to us that we needed to put a distribution centre somewhere in Europe. We started looking at options.’

Ms Scott said that JMCC were considering a distribution hub in the UK and eventually ended up meeting Jersey-based businessman Neel Sahai, who is part of the Green Island Growers team, and that led to their decision to operate in the Island.

‘Meeting Neel Sahai really cemented for us that this was a possible location for us,’ she said.

‘With someone like Green Island Growers we’re partnering with someone with shared values They’re moving into the medical cannabis space in Jersey and they have local knowledge and local connections. We have a really complementary view of business and culture. It just seemed like all the pieces came together quite nicely without really having to try to put them together, which sometimes you have to do.’

Green Island Growers are currently applying for a licence to grow medicinal cannabis in the Island and has facilities based in the Island. JMCC’s distribution operations in the Island are set to commence in the coming weeks.

A number of licences to grow medicinal cannabis in Jersey are being granted with Economic Development Minister Lyndon Farnham recently saying it could become a ‘mainstay’ of the economy.