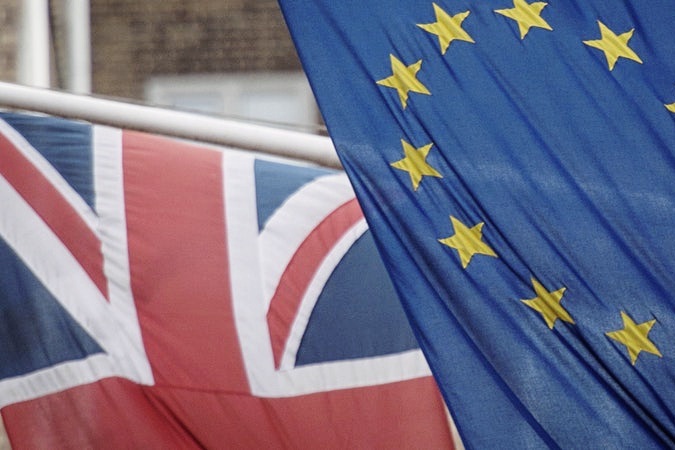 On Friday, the Justice Select Committee published the official UK Government response to its report ‘The Implications of Brexit for the Crown Dependencies’, which was published in March 2017.

The response, which is a letter from Lord Chancellor and Secretary of State for Justice David Lidington MP confirmed the UK government’s commitment to maintaining and strengthening its ‘longstanding bond’ with each of the Crown Dependencies.

It adds that the Ministry of Justice, which manages the UK’s relationship with the three islands, will continue to work ‘across government to make sure the Crown Dependencies and their interests are taken into account as the UK develops policy’ during the Brexit process.

Concerns raised by Jersey over Brexit include the UK failing to represent its interests during negotiations and its interests being traded away as a ‘bargaining chip’ with the EU.

The response acknowledges that the interests of the UK and the Crown Dependencies may ‘differ’ at times.

‘Through this good working relationship, we are confident that the interests of Jersey will continue to be taken into account as the UK seek the best possible deal for all British jurisdictions when Britain leaves the EU,’ he said.

He added: ‘The Secretary of State has also committed to report back to the Select Committee in early 2018 to provide an update on the Crown Dependencies’ most time-sensitive priorities.’

Meanwhile, during a visit to Washington DC, Chief Minister Ian Gorst met with Lafayette G. Harter, who is the deputy assistant secretary for international tax affairs at the US Treasury Department to discuss Jersey’s role in tax transparency and dealing with financial crime, such as money laundering.

‘We value the business activity that takes place in Jersey, and the jobs that these entities have created,’ said Senator Gorst.

‘It was an important opportunity to provide an overview of our Brexit response and global markets activity, and to ensure that top-level bank executives feel they have a productive relationship with the government of Jersey.’