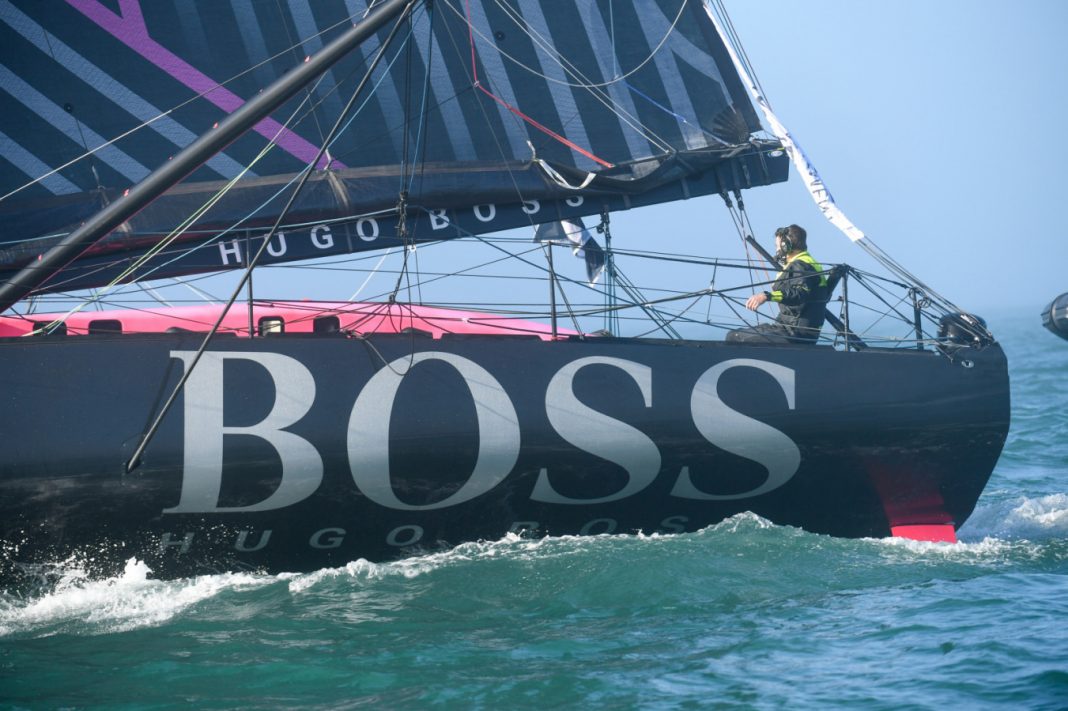 Last year, Thomson attempted to complete the challenging and prestigious Vendée Globe non-stop round-the-world yacht race in the vessel but was forced to retire relatively early after incurring damage to the starboard rudder.

The 47-year-old, whose father, Peter, is from Jersey, will be offering opportunities for boat tours and sailing experiences to local yacht club members.

Designed by Alex Thomson Racing and French naval architects VPLP, the yacht was built by the UK’s world-renowned boat builder, Jason Carrington, and his team. Taking more than two years to build, it was officially launched in the summer of 2019. Thomson last took it out for competitive action in the Rolex Fastnet race earlier this month, finishing tenth in his class.

One game at a time for Mylo’s men

Banahan out of retirement to play for Jersey