Rugby: Schramm joins Reds pack, but debut will have to wait 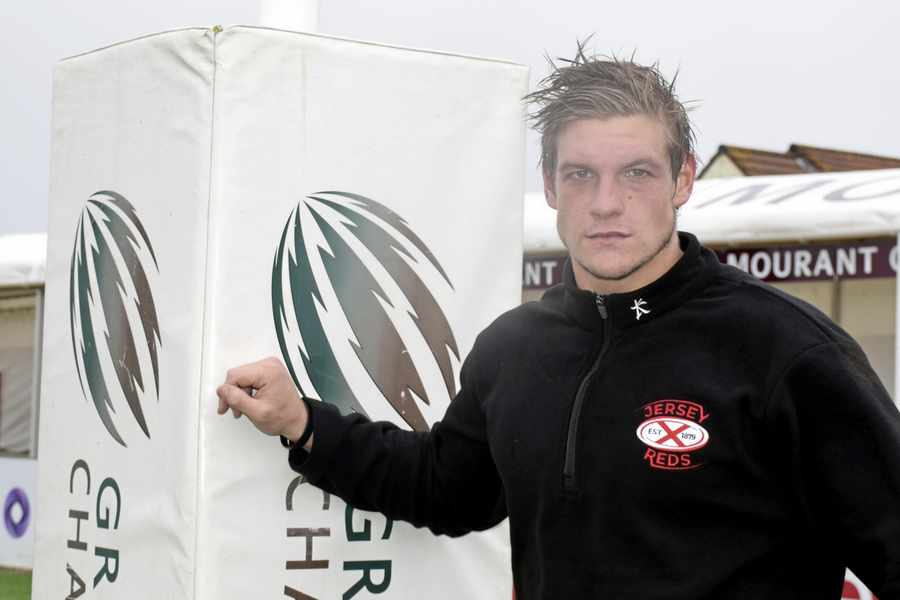 The English-qualified recruit, who appeared in the 2016 Currie Cup for the Durban-based club, touched down in the Island this week after signing a two-year deal.

The 21-year-old has been left out for Friday night’s Greene King IPA Championship fixture against Yorkshire Carnegie at St Peter, but head coach Biljon has already tipped him to challenge for a starting berth.

Schramm’s arrival comes alongside confirmation that three members of the Reds pack are set to leave St Peter.

Club captain Pierce Phillips and Simon Kerrod will both join Premiership outfit Worcester Warriors following the conclusion of the 2016/17 campaign, while flanker James Doyle has been released from his contract with immediate effect.

Phillips and Kerrod have been named in Jersey’s starting XV, but Biljon has made three changes to the team which began at London Scottish.

Sean McCarthy replaces Jake Woolmore in the front row, while George Watkins and Sam Katz – both dropped from the squad completely – make way for Ross Adair and Jack Cuthbert on the wing and at fullback respectively.

Nick Scott, who made his debut last week, retains his place on the left wing.