Family law is too out of date, conference told 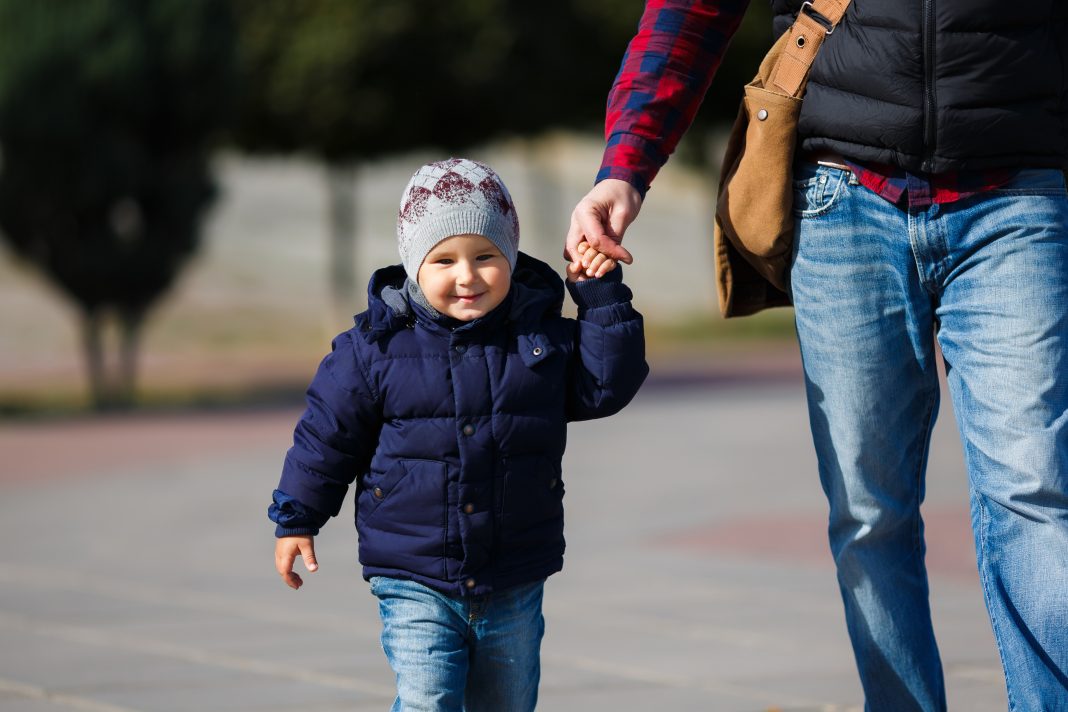 Speaking yesterday at a BCR Law conference at the Hotel de France, Sir Paul Coleridge said that it was ‘irresponsible’ that successive UK governments had failed to address failing marriage laws in the more than two decades since a previous bill was shelved at the last minute.

Sir Paul, who founded the charity Marriage Foundation, which promotes marriage, said that the UK was ‘considered the country with the worst family rights in the world’.

And while he argued in favour of promoting married life, he said that cohabiting couples were unprotected by a law that was drafted when co-habitation was rare. His main concerns centred on how children were affected by messy family breakdowns and that a ‘fit for purpose’ law – including potential tax incentives for married couples – would help to protect children.

Marriage in Jersey is governed by the Marriage and Civil Status (Jersey) Law 2001. It differs in some of its aspects to UK marriage laws but largely follows similar guidelines.

Sir Paul said more needed to be done to encourage couples to get married.

‘We have laws governing family life that utterly fail to meet the needs of our time.

‘It is time that politicians of all parties addressed this most important subject,’ he said.

‘To be constantly filing this subject into the “too difficult tray” is irresponsible.’

Among the key areas that he said needed to be reviewed by the UK government were the availability of pre-nuptial agreements, financial rights after divorce and the rights of co-habitors.

Sir Paul said that recent statistics showed that almost half of 13-to-15-year-olds living in the UK did not live with both parents and that a disproportionate number of those cases arose when the parents were unmarried.

Sir Paul resigned as a family High Court judge in 2014 in order to promote his charity after becoming increasingly disillusioned by the number of family breakdowns that were appearing before him in court.

He was speaking as part of two-day conference run by BRC Law focusing on family legislation.