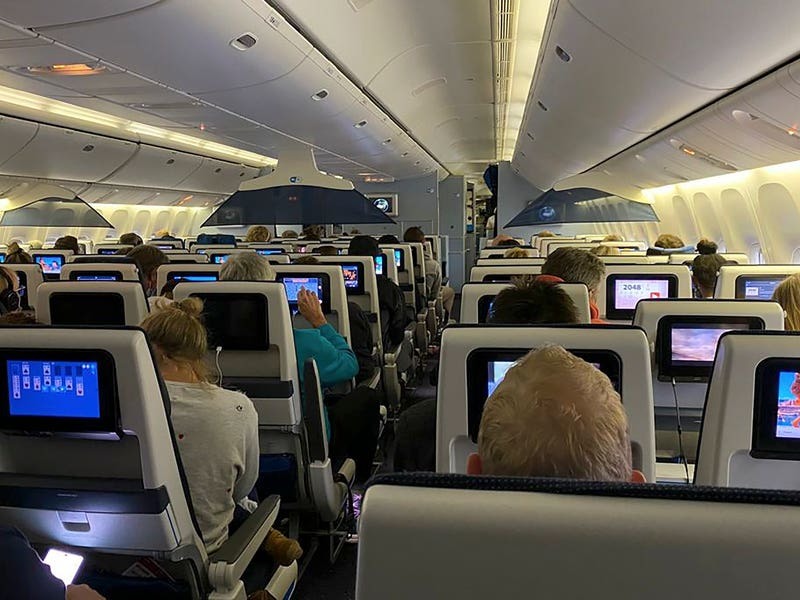 A total of 61 people who arrived in the Netherlands on two flights from South Africa on Friday have tested positive for coronavirus and are in isolation as the world seeks to contain a highly transmissible new coronavirus variant.

Further tests are under way on the travellers who arrived at Amsterdam’s Schiphol Airport to establish if any of them have the new Omicron variant of Covid-19 that was first discovered in southern Africa.

The variant’s swift spread among young people in South Africa has alarmed health professionals. In just two weeks, it has turned a period of low transmission in the country into one of rapid growth.

The Kennermerland local health authority, which is responsible for the testing and isolation operation, said in an update on Saturday that the people who tested positive must quarantine for seven days if they have symptoms and five days if they are symptom-free.

The 539 passengers who tested negative were allowed to return home or continue their journeys to other countries.

Under government regulations, those who live in the Netherlands and are allowed to return home must self-isolate for at least five days.

A German official said on Saturday that there is a “very high probability” that the Omicron variant has already arrived in the country.

Kai Klose, health minister for Hesse state, said in a tweet that “several mutations typical of Omicron” had been found on Friday night in a traveller returning from South Africa, who was isolated at home. Sequencing of the test had yet to be completed.