The public is in mourning after Kellogg’s discontinues Ricicles 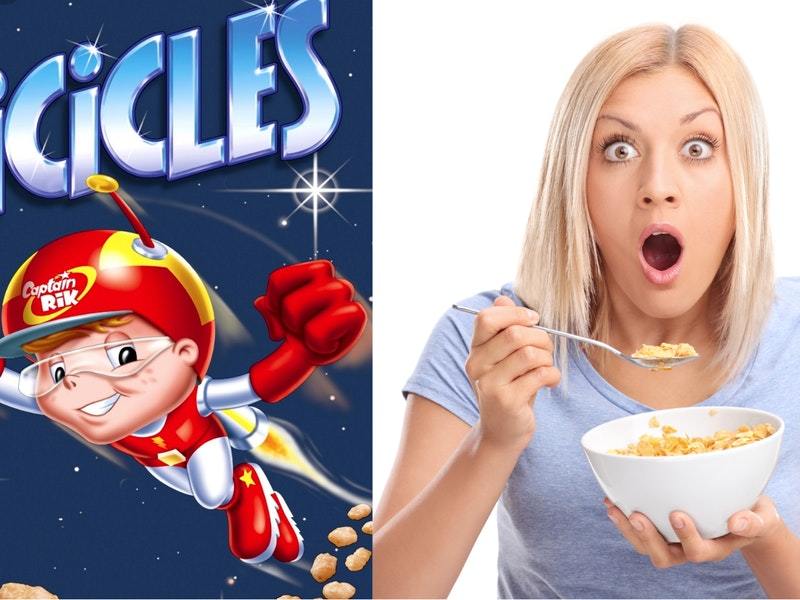 Kellogg’s has announced it will stop selling Ricicles in January 2018.

The decision was made as part of an initiative to cut sugar from its breakfast cereal range, amid public pressure on food firms to help combat obesity.

For many cereal lovers on Twitter however, the breakfast-changing news has been met with sorrow.

For some, the lamenting did not stop at sadness, but even resurrected treasured memories of their heroes.

However, it sounds like TV guy Richard Osman’s mourning of the sugar-frosted toasted rice cereal was a little tongue in cheek.

And one suspected there was conspi-rice-y afoot.

And another thought there were bigger problems out there.

Kellogg’s changes also include dropping the sugar content of Coco Pops, Rice Krispies and Rice Krispies Multi-Grain Shapes by 20-40% by the middle of next year – and ending on-pack promotions aimed at children from Frosties.

“We know we have a responsibility to continuously improve the nutrition of our food,” said Oli Morton, Kellogg’s UK managing director.

“We recognise, based on national dietary survey data, that people are eating too much sugar at breakfast and throughout the day and that people need more options, such as organic and vegan.

“We will continue to listen to people about how we can improve our food.”