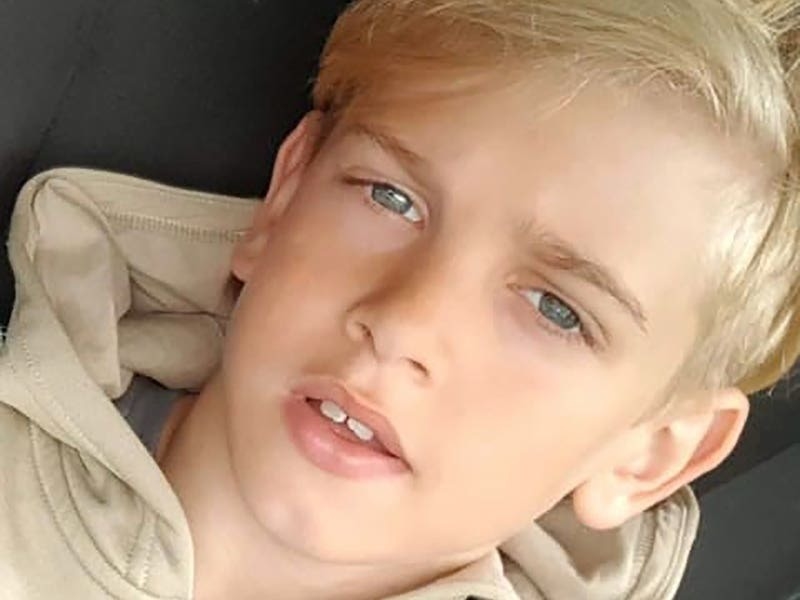 The family of Archie Battersbee have said they “want something good to come out of this tragedy” as they vowed to call for “change”.

The 12-year-old died on Saturday in the Royal London Hospital in Whitechapel, east London, after weeks of legal wrangling.

Archie had been in a coma since he was found unconscious by his mother Hollie Dance at his home in Southend, Essex, on April 7.

He was being kept alive by a combination of medical interventions, including ventilation and drug treatments.

In recent days, his parents had made bids to the High Court, Court of Appeal and European Court of Human Rights to have him transferred to a hospice to die, but these were rejected.

Barts Health NHS Trust had said Archie’s condition was too unstable for a transfer and that moving him by ambulance to a different setting “would most likely hasten the premature deterioration the family wish to avoid, even with full intensive care equipment and staff on the journey”.

In a statement, released through the Christian Legal Centre, which has been supporting the family’s case, the family said: “Yesterday we lost our beautiful boy, Archie. He has fought against all the odds since April, and we are so proud of him.

“We want something good to come out of this tragedy and the horrendous experience we have been put through by the system.

“No parent or family must go through this again. We have been forced to fight a relentless legal battle by the Hospital Trust while faced with an unimaginable tragedy.

“We were backed into a corner by the system, stripped of all our rights, and have had to fight for Archie’s real ‘best interests’ and right to live with everything stacked against us.

“This has now happened too often to parents who do not want their critically ill children to have life-support removed.

“There must be an investigation and inquiry through the proper channels on what has happened to Archie, and we will be calling for change.”

On Saturday, Alistair Chesser, chief medical officer at Barts Health NHS Trust, said: “Archie Battersbee passed away on Saturday afternoon at The Royal London Hospital after treatment was withdrawn in line with court rulings about his best interests.

“Members of his family were present at the bedside and our thoughts and heartfelt condolences remain with them at this difficult time.

“The trust would like to thank the medical, nursing and support staff in the paediatric intensive care department who looked after Archie following his awful accident.

“This tragic case not only affected the family and his carers but touched the hearts of many across the country.”

Ms Dance has previously called for reform through “Charlie’s Law”.

In 2017, Chris Gard and Connie Yates became involved in a public battle with doctors over the treatment of their son, Charlie Gard.

Since the death of Charlie, Mr Gard and Ms Yates have been campaigning for “Charlie’s Law”, which would give parents of sick children more support and choice in the treatment of their child.

Doctors caring for the boy at Great Ormond Street Hospital, in London, said life support treatment should end, while his parents wanted to take him for treatment in New York.

A High Court judge ruled in favour of Great Ormond Street doctors and said Charlie should be allowed to die with dignity before Charlie’s parents failed in a series of attempts to overturn the decision.