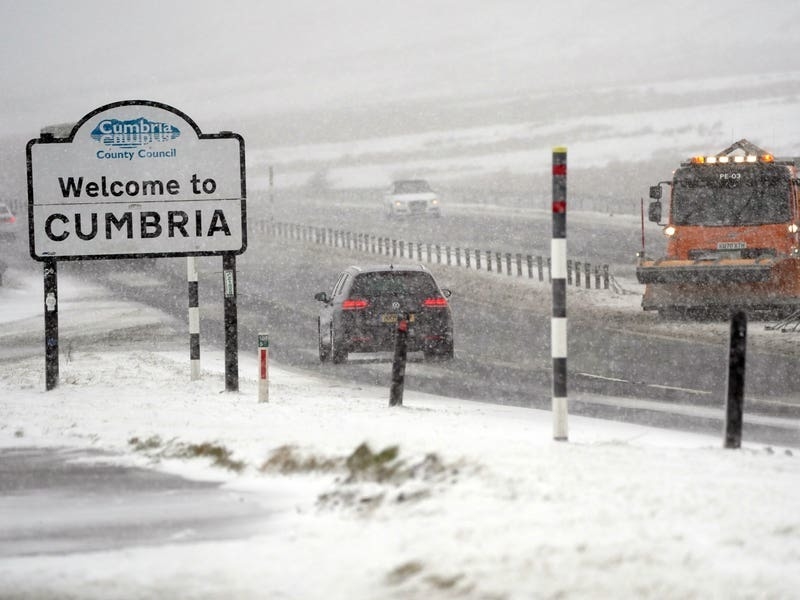 It shares its name with the Biblical paradise, whose sole human inhabitants were Adam and Eve.

And it seems similar solitude can be found in Eden, Cumbria, the most sparsely populated local authority area of England and Wales.

According to the 2021 census data, there are only 26 people per square kilometre in Eden.

Powys in mid-Wales has the same population density.

They are two of only eight local authority areas in England and Wales to have fewer than 50 inhabitants per square kilometre on census day last year.

For those wanting a slightly increased likelihood of bumping into a neighbour, Ryedale in north Yorkshire has 36 usual residents per square kilometre.

Almost all of the most densely populated areas are in London, with 15,695 residents per square kilometre in Tower Hamlets.