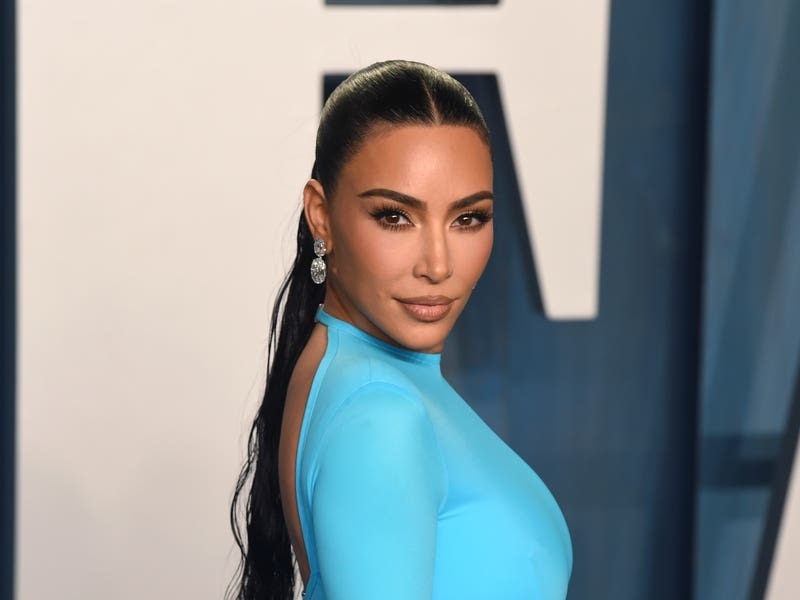 Kim Kardashian says she is “thankful for the people I have met in all of the prisons around the country” as she celebrated Thanksgiving.

She said she had talked to the men about their “dreams and aspirations” as she thanked staff at the facility.

Kardashian is known for her interest and involvement with the US legal system, having passed her first year law students’ examination, known as the “baby bar”, last year.

“This year I’m really thankful for the people I have met in all of the prisons around the country,” she said, captioning a series of photos from the event.

“This week @realtristan13 and I had an inspiring Friendsgiving dinner with the young men incarcerated at Camp Kilpatrick.

“These young men have earned their way to this model camp in Malibu for great behaviour. Many are in college classes and have made huge changes in their life.

“My favourite part at our dinner was going around the table and hearing what their dreams and aspirations are.

She added: “Happy Thanksgiving to all of the men and women that are away from their families this year.”

Kardashian has been vocal on several high-profile US legal cases, and previously branded the US legal system “unfair” over the case of 26-year-old truck driver Rogel Aguilera-Mederos who was sentenced to 110 years in prison following an accident that killed four people in 2019.