Jersey police investigations: Do you recognise these 6 faces? 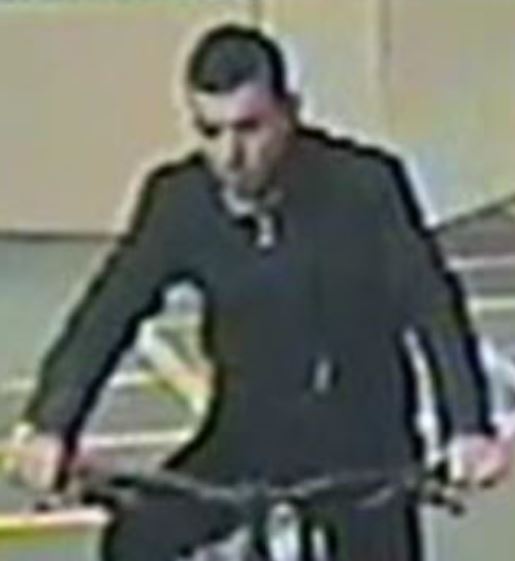 THE States police are currently wanting to trace six people who they believe may have information about alleged offences during the last year.

All the images have been posted on the Caught on Camera section of the force’s website.

The police believe this man may have information about an alleged assault in The Parade on 8 August 2021.

Officers would like to speak to this man about the alleged theft of a bicycle from Sand Street car park between 30 April and 1 May this year.

The force believe this person may be able to help them with an investigation into the theft of a sage green women’s bicycle from St Luke’s School on 7 June.

An EVie electric bicycle was thrown into the Harbour on 25 July, and the police believe that this man may be able to help them with their inquires.

The police want to speak to this man after an Islander suffered facial injuries in an alleged assault in Rue du Funchal between 1.45am and 2.05am on 12 August.

Detectives want to speak to this man about an alleged grave and criminal assault outside the Watersplash on 7 August during which a man suffered a hand injury.