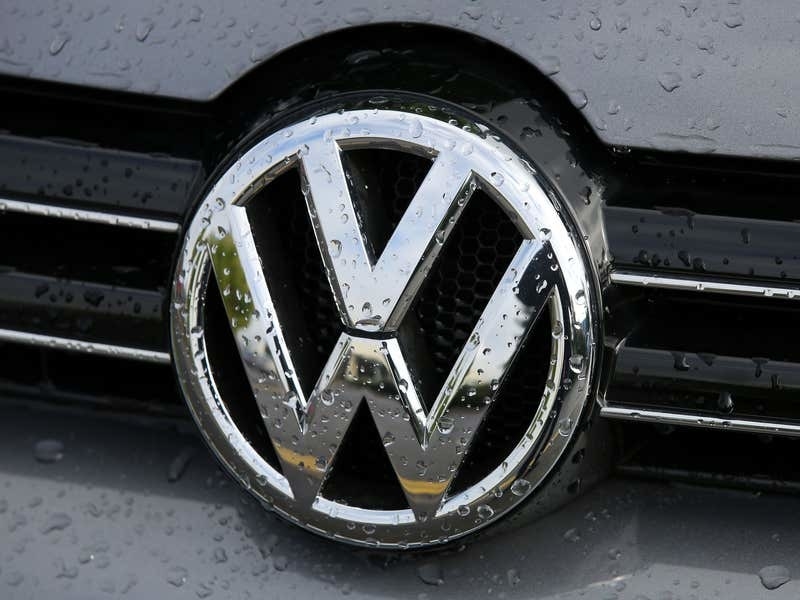 Volkswagen’s newest concept autonomous car will be introduced next month, and it can be controlled using just voice and gesture controls.

Called the I.D. Vizzion, the car is fully autonomous and will contain no steering wheel or visible controls, Volkswagen says. It will also be fully electric to make the car cleaner.

Set to be unveiled at next month’s Geneva International Motor Show, the car is being called a glimpse into “future mobility” by the car giant, which suggests that such could be the autonomous nature of the car that anyone, of any age, could be the “driver”.

So far, the company has released just one teaser image of the car.

“The ‘digital chauffeur’ with its many assistance systems assumes control of the vehicle – without a steering wheel or visible controls.

“For the ‘driver’ and passengers this signifies a new dimension of safety and comfort.

“The concept car drives, steers and navigates autonomously in traffic, enabling passengers to freely structure their time during the drive.

“A virtual host, with which passengers communicate via voice and gesture control, knows the personal preferences of the vehicle guests – thanks to complete embedding into the digital eco-system – and it adapts to each of them individually.”

Since it is a concept vehicle there are no definitive plans to put it into production yet – many car giants show off such cars as way of demonstrating what they think the future of motoring could look like – but a driverless car future is a likely destination in the coming decades.