How the world reacted to the launch of the iPhone X 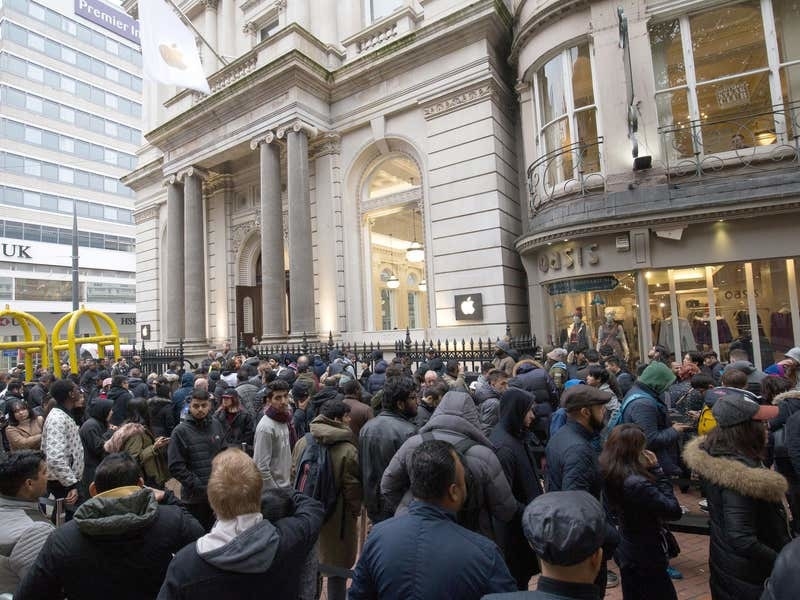 The iPhone X is finding its way into the hands of consumers for the first time, as the flagship smartphone goes on sale around the world.

Many Apple stores, including Regent Street in London, saw big queues return after a muted showing for the iPhone 8 release back in September.

But the major redesign for the X appears to have tempted many to now make the switch, sparking the largest queues seen in some time.

As is also customary for any iPhone launch, the mood on social media was decidedly mixed.

Apple boss Tim Cook was leading the enthusiasm, which appeared to spread quickly.

While others were finding it hard to not get jealous of those getting their hands on the latest gadget.

One Twitter user opted for a very measured approach – having a quick hands-on before choosing not to buy one.

And then there were those far from impressed by the whole episode.

The technology giant has always been good at provoking a reaction, whichever side of the fence you sit on.