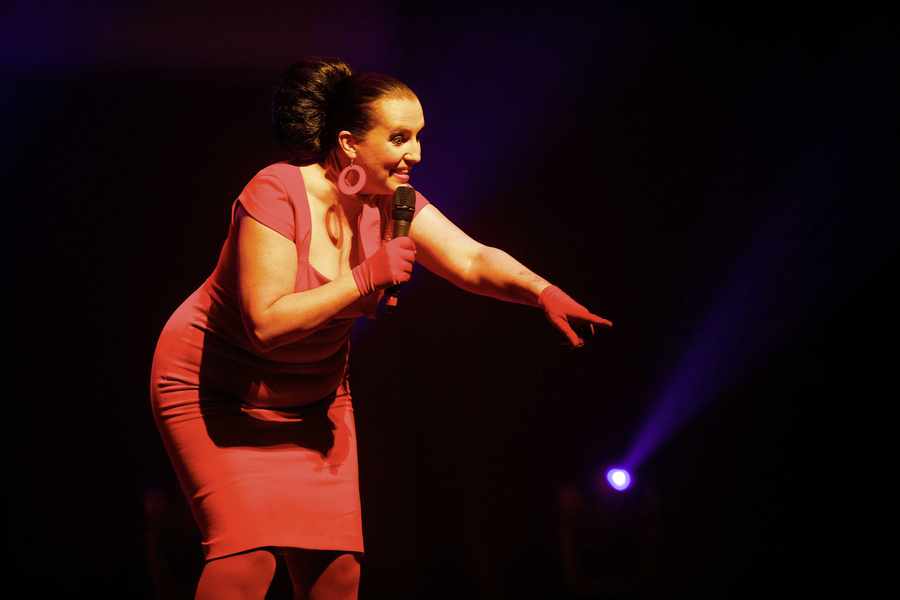 AS someone who enjoys flying about as much as I enjoy undergoing root canal treatment, I wasn’t sure if Pam Ann was going to be quite my cup of in-flight tea.

After all, I once sat and watched a stand-up comedian in Edinburgh who told nothing but football-related jokes for a solid half-hour, despite my hating football almost as much as I hate flying.

Unsurprisingly, I found him about as amusing as the aforementioned dental surgery.

As such, I suspected I might have a similar reaction watching Pam Ann.

Yes, she may well have a stellar reputation among critics and fans, but she’s still a comedian whose entire shtick revolves around pretending to be an air stewardess.

Well, I couldn’t have been more wrong.

In fact, I can honestly say I struggle to remember the last time a stand-up show made me laugh quite as much as I laughed last night (and I speak as someone who only recently went to see the marvellous Al Murray).

But now I’m faced with another problem: because as well as being uproariously hilarious (‘the funniest stand-up ever’ according to my other half), Pam’s show was also unashamedly X-rated, leaving me in something of a quagmire as to how to write about it in a family newspaper.

Certainly, no subject was off limits, from terrorism and race relations to Jersey – oh yes, especially Jersey!

At one point, Pam re-enacted an earlier conversation she’d had with an American friend who had never heard of Jersey: ‘Ok, so in Jersey they pick the people who they want to live here,’ she explained.

‘It’s basically I’m A Celebrity, Get Me In Here!’

She then clarified further: ‘It’s between the UK and France, everyone’s middle class and there are no black people.’ (The latter she knew, she told us, because she’d just spent the afternoon on Tinder, for reasons unrepeatable here.) 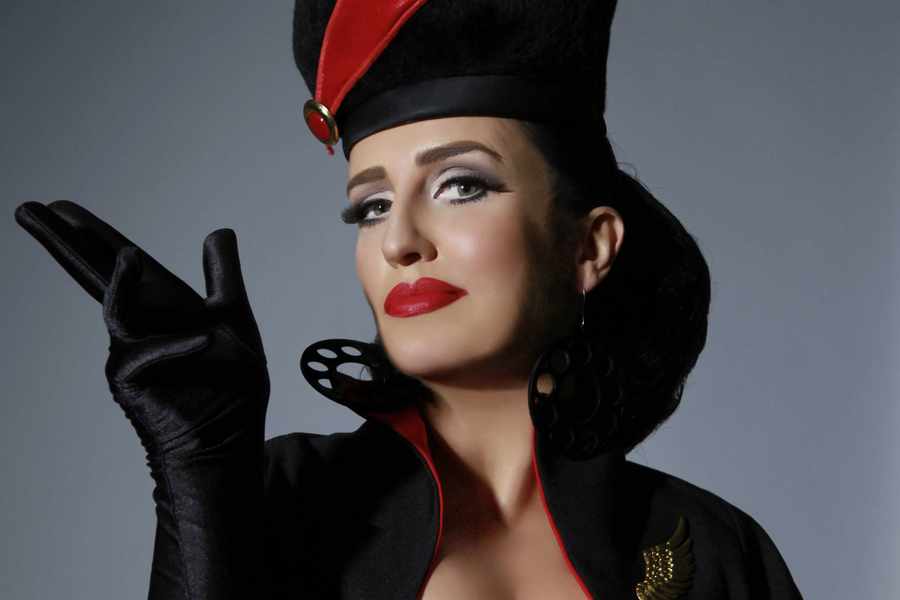 At times, her material was so edgy as to generate almost as many gasps as laughs.

Certainly, it takes a brave comedian indeed to talk about the recent terrorist attacks in Paris, yet Pam did just that.

Of course, laughing at terrorists is the absolute best thing we can do – after all, the alternative is to take them seriously, which is the last thing they deserve – but it was nevertheless still hard not to gasp as Pam enthusiastically mimicked members of ISIS trying to sneak through airport security.

However, unlike some comedians, Pam doesn’t use such material just to be lazily shocking, but rather to make pointed observations about people’s own prejudices – as well as to reference a little local news: ‘You haven’t got time to be worrying about ISIS in Jersey,’ she bellowed. ‘There’s a cow on the loose in St John. An ISIS cow!’

All of which generated huge belly laughs from everyone in the packed auditorium – well, almost everyone.

There were several walk-outs throughout the show, including a group of ladies who were sitting directly behind me and who left within the first 15 minutes amid much audible disapproval.

Given Pam’s long-established reputation for offensive material, I couldn’t help wondering exactly what they had been expecting.

It struck me as akin to going to watch Billy Connelly and then complaining about the swearing.

Having said that, Pam (Australian character actor Caroline Reid) managed to momentarily shock even herself and laughingly confessed: ‘If I was in Australia I’d never get away with saying this sort of stuff, but I’m on an Island in the middle of nowhere, so who cares?’

So not a show for everyone, then.

However, for myself and the 95 per cent of the room who stayed for the entire show – which included a hilarious spoof episode of Downton Abbey in the second half – it was a journey well worth checking in for.

Pam Ann is on again at the Opera House on Wednesday evening.