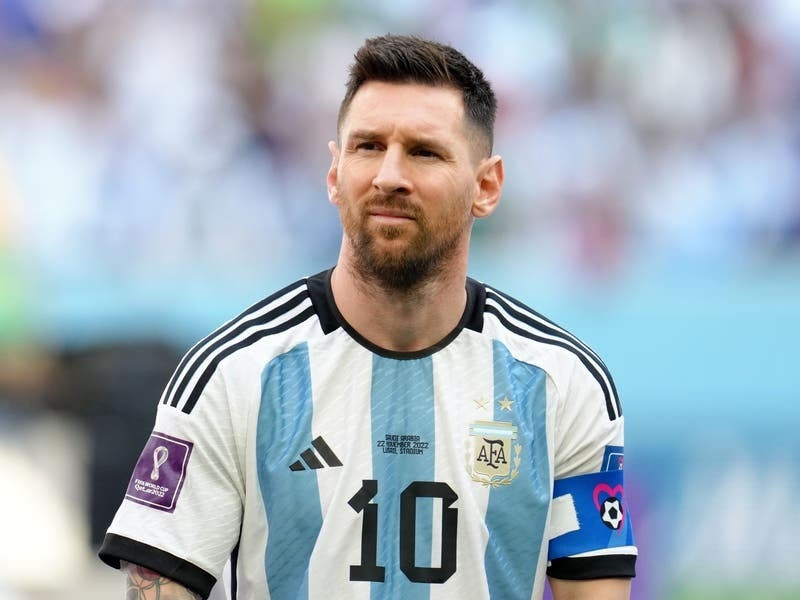 The second round of World Cup group fixtures kicks off today, with Wales opening proceedings against Iran before England take on the United States this evening.

Here, the PA news agency picks out some key statistics from the first set of games and looks ahead to the upcoming matches.

Qatar must beat Senegal to maintain any realistic hopes of qualification, but their lack of squad depth was exposed against Ecuador. Despite trailing 2-0 for most of the game, the hosts were the only side to make just two of five allocated substitutions. Senegal suffered defeat to the Netherlands by an identical scoreline, with both goals coming in the last 10 minutes.

The Dutch adopted a conservative approach in the Senegal game, recording fewer shots than their opponents. They could remain cautious against Ecuador, who in two-goal Enner Valencia possess one of the six players tied at the top of the Golden Boot standings.

England will qualify with a game to spare if they can record a second successive win, though their rout of Iran saw them score six times from only 13 total shots. They are also three away from 100 World Cup goals, having raced from 91 to 97 in that opening win.

Iran’s eight attempts were more than either Wales or the United States managed in their draw and will serve as a warning to Rob Page that his side may not have things their own way.

Offsides cost Argentina in their staggering defeat to Saudi Arabia, with 10 in total and a pair of disallowed goals. Their opponents, meanwhile, scored twice from only three total shots.

Saudi Arabia can qualify if they beat Poland as well but collected six yellow cards in defending their lead against the Albiceleste. Their 21 fouls and Poland’s 16 each rank in the top four so far, so a scrappy game could be expected.

France will qualify if they beat Denmark in a match that could be decided in the air – Les Bleus had a tournament-high seven headed attempts against Australia, with the Danes only two behind, while Christian Eriksen (16) and Kylian Mbappe (14) rank first and joint-second for attempted crosses. Another goal for Olivier Giroud would take him clear of Thierry Henry as France’s outright record scorer.

Australia and Tunisia need a win to raise hopes of qualifying ahead of their higher ranked European rivals. Tunisia put in a lively performance in their opening game against Denmark, completing seven take-ons – the most of any team ahead of Brazil (six).

Spain and Germany meet in possibly the stand-out fixture of the group stage, with Germany facing a shock early elimination if they lose and Japan gain a result against Costa Rica.

Hansi Flick’s side did have the most shots of any team in their opening game with 25. Spain, by comparison, had only 17 and scored with every attempt on target in their 7-0 rout of Costa Rica – though with an astonishing 1,003 passes completed and zero shots allowed, they were as dominant as the scoreline indicates.

Belgium top the group after their opening win over Canada and will qualify with another, but they were outshot 21 to nine and needed a penalty save to help them on their way.

Canada were the only team in the group to even hit double figures in that regard as Croatia and Morocco played out a goalless stalemate – though only four of the 21 were on target.

Brazil began their World Cup campaign in confident mood on Thursday night, recording a tournament-high 10 shots on target and hitting the woodwork twice. Centre forward Breel Embolo appears to be the main threat for their next opponents, with Switzerland having 11 final-third entries in the central channel, the second-most behind Germany.

Both Serbia and Cameroon drew blanks in their respective defeats. The Serbians were penned back for most of the game, spending 32 per cent of time without the ball in a low block, while Cameroon started brightly but faded, with five of their seven shots coming in the first half.

Portugal’s captain Cristiano Ronaldo became the first man to score in five World Cups during their opening win over Ghana. The Portuguese can secure qualification by beating Uruguay in a game that could see lots of through balls. Both sides rank in the top five for players offering to receive the ball in behind the defence.

Expect plenty of long-range efforts when the South Koreans face Ghana. Both had five shots from outside the box in their opening games, from totals of six and eight attempts respectively.