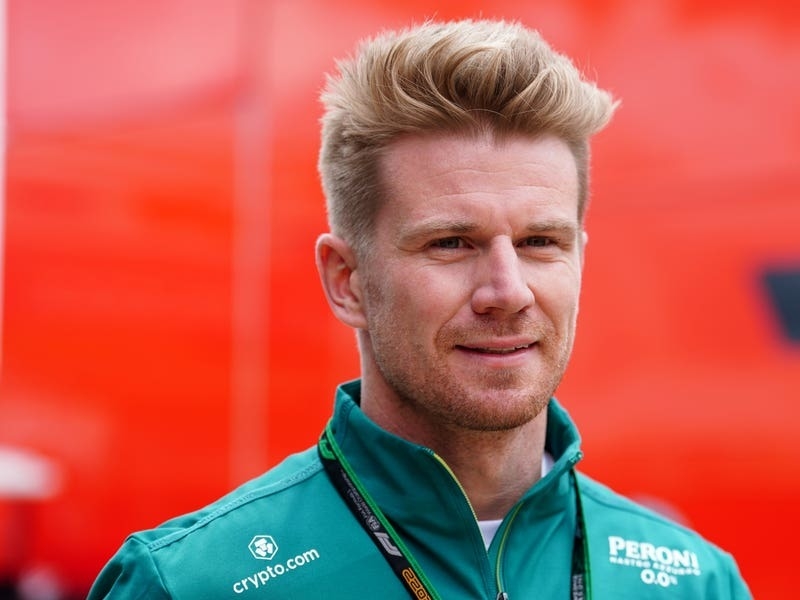 Nico Hulkenberg walked away without injury despite being trapped when his Renault caught fire at the season-ending Abu Dhabi Grand Prix on this day in 2018.

But the dead-rubber race is remembered for Hulkenberg’s opening-lap crash.

The German somersaulted through the air following a collision with Romain Grosjean at the ninth bend, before landing the wrong way up and precariously against the tyre barriers.

Flames briefly billowed from the back of his yellow Renault, with Hulkenberg unable to get out.

Then aged 31, the driver was assisted to the medical centre where the FIA reported he was shaken but had escaped the incident unharmed.

“It was not the most comfortable situation to be in,” Hulkenberg said. “There was a little barbeque at the back, so I just wanted to get out. You feel pretty helpless.”

Hulkenberg will drive for Haas next season after the team confirmed earlier this month he would be replacing Mick Schumacher.

The 35-year-old Hulkenberg has been without a full-time seat on the grid since 2019 but, following a number of substitute appearances in recent seasons, he will team up with Kevin Magnussen in 2023.