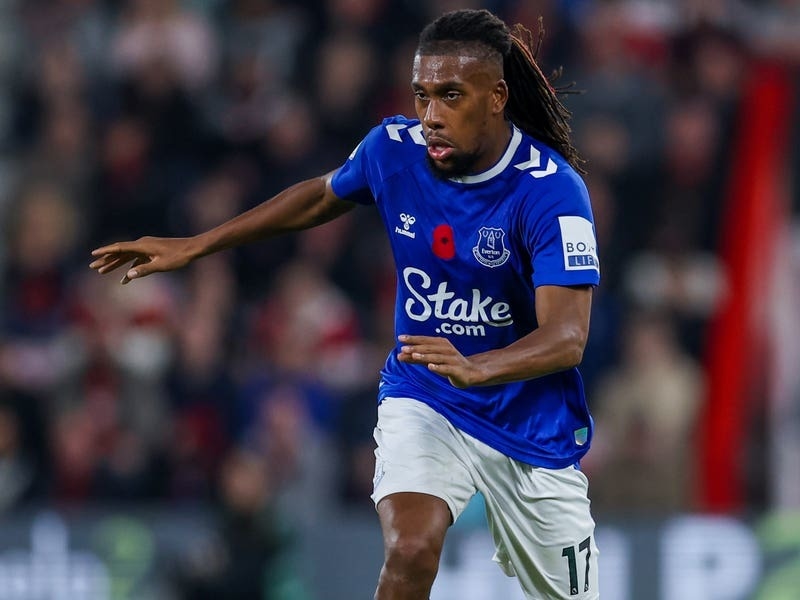 Alex Iwobi will sign a new £100,000-a-week contract with Everton, according to The Sun. The 26-year-old midfielder has become a central player for Frank Lampard’s side and will reportedly be offered the contract for another three-and-a-half years.

The Times writes that Liverpool will continue with their pursuit of 19-year-old Borussia Dortmund midfielder Jude Bellingham despite news that sporting director Julian Ward will depart the club next summer.

At Old Trafford, speculation continues over potential buyers. The Manchester Evening News reports Amancio Ortega, the owner of fashion chain Zara, is interested in bidding, while the Daily Star reports Apple is too.

Romelu Lukaku: Sky Sports Italy writes the 29-year-old Chelsea striker will remain on loan at Inter Milan for another year.