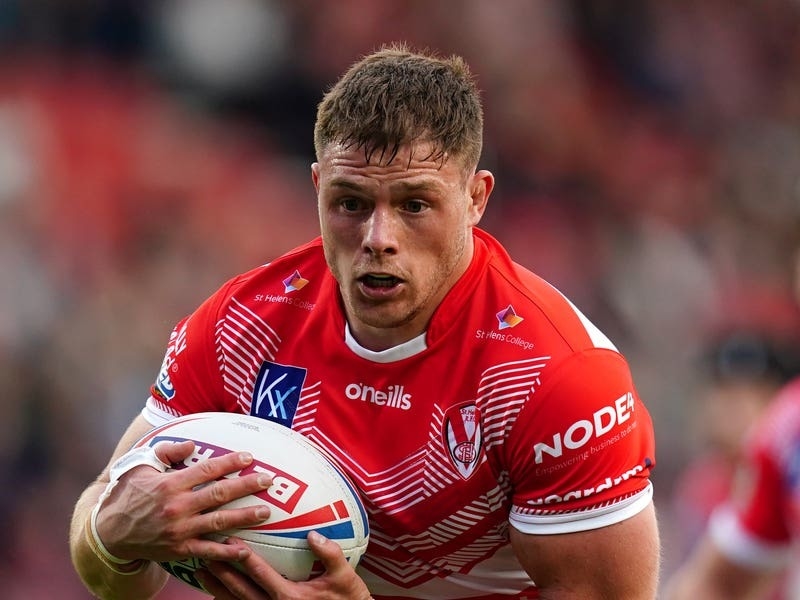 Here, the PA news agency takes a look at the individual battles that could determine the outcome.

Lees, who plays well above his weight, stepped up his game in the semi-final in the absence of Walmsley and St Helens will need him to once more set the platform if they are to make it four wins in a row.

Oledzki has been a revelation for the Rhinos in 2022 and deservedly made his England debut in the mid-season international. The Gdansk-born prop has remarkable stamina and is capable of playing long minutes.

The back-to-back Super League young player of the year is a wonderfully creative talent but also has a poacher’s eye for the tryline, as he showed in scoring Saints’ last-gasp winning try in the 2020 final.

Austin will be expected to shoulder most of the playmaking responsibilities for the Rhinos in the absence of his injured half-back partner Aidan Sezer and will look to bring his vast experience to bear on the big stage.

The England loose forward is a tackling machine with a prodigious work rate but is no mean handler of the ball.

Smith is a more naturally-talented loose forward who has the ball skills to slot into the halves if needed and, in the absence of Sezer, that could be a secret weapon up Rohan Smith’s sleeves.