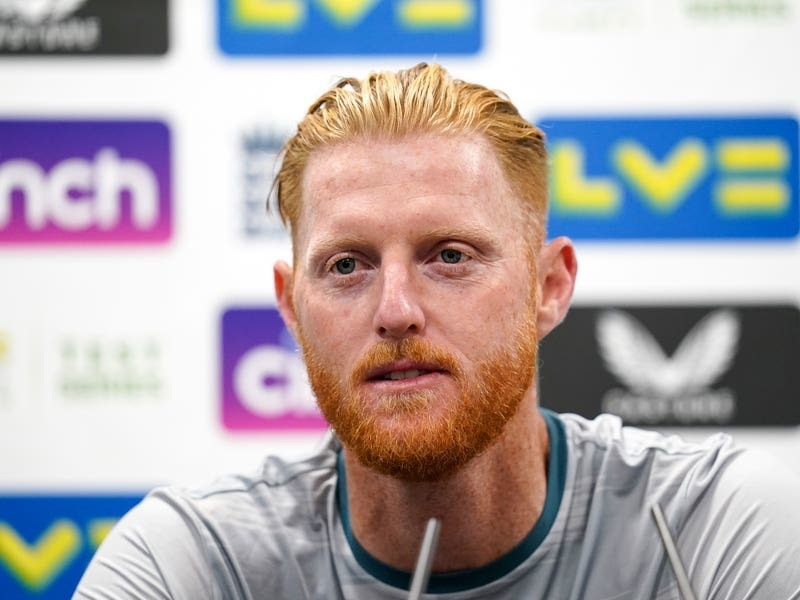 Ben Stokes insisted England will not carry any “baggage” into the rest of the series from their crushing innings-and-12-run defeat inside three days in the first Test against South Africa at Lord’s.

The hosts started their second innings chasing the game, 161 runs behind, but were unable to even take the game into the evening session on Friday following a spectacular batting collapse as they were bowled out for 149.

After previously chasing down high totals, including 378 to beat India earlier in the summer, England’s batters floundered at Lord’s, with Stuart Broad and Alex Lees posting the highest individual score (35) in the second innings.

“It was an off-game for us, and that’s absolutely fine. It’s not something I’m going to be throwing our toys out of the pram over,” Stokes said.

“The message from me and Baz upstairs will be, did we commit to everything the way we committed to the first four Tests of the summer?

“If everyone can say ‘yes, 100 per cent, we just didn’t execute’ then things are good. We’ll move on to the next Test match, and go out there and try and win.”

The hosts had started their innings with questions to answer, but Zak Crawley’s struggles with the bat continued before the wicket of Ollie Pope on the stroke of lunch would set the tone for the rest of the dismissals after the interval.

Joe Root, Jonny Bairstow and Ben Foakes then followed in quick succession before they slid further from 86 for six to 149 all out.

However, Stokes wants his side to put the defeat behind them ahead of the second match of the series at Old Trafford, which starts on Thursday.

“It’s obviously disappointing to lose a game. Deflating is a bit extreme. I just like to ride a wave of whatever comes,” the all-rounder said.

“The way we responded after the first Test match just keeps to hammer home what we’re all about. You have to live in the moment and ride the wave, whether that be of success or failure.

“We’ve got two games left. If we hold on to this for too long, and carry baggage into the next game, we’re already one step behind South Africa. I want us to be a team where we’re one step ahead.”

Dean Elgar wants his South Africa Test side to become “world-known” after their dominant victory at the home of cricket.

The tourists never let England get ahead of the match and put in an impressive performance, especially with a well-balanced and organised bowling attack.

The Proteas captain said: “Everything has been a work in progress since I’ve taken over the captaincy but I always felt that the core of the group has had the basic fundamentals of one day becoming a world-known Test side.

“As a playing group it’s a special bunch and we play b****y good cricket when we’re playing well.

“Hopefully, long may it continue. It’s been a pretty special journey so far and hopefully it continues getting stronger.”