Day seven at the Commonwealth Games: World champion Jake Wightman in the 1500m 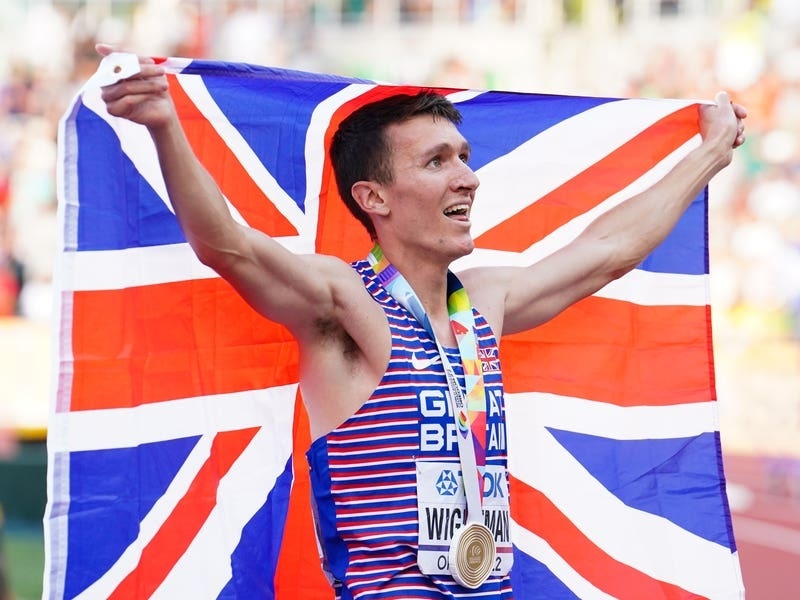 After Emily Campbell roared to weightlifting glory on Wednesday, the A-listers keep coming at the Commonwealth Games with newly-crowned world champion Jake Wightman set to return to the track.

Here the PA News Agency takes a look at what is in store in Birmingham, and reflects on another successful day six at the Games.

Jess Thirlby’s side famously claimed gold in the final second four years ago, but missed out on a home world title when they were beaten by the New Zealanders in the 2019 semi-finals in Liverpool, with their opponents going on to win the world crown.

Orie was born in Moscow to a Nigerian father and a Russian mother but left the country in his childhood after fighting racism. Having settled in Wolverhampton, Orie gained a UK passport and won a bronze medal at this year’s European Championships.

The 86-year-old McKenzie watched from the front row as Campbell lifted a combined total of 286kg to set a new personal best as well as a new Commonwealth record, building on the Olympic silver medal she had earned in Tokyo last summer.

There was no sign of the back injury or multiple illnesses that have plagued the world champion over the last six months as she rode clear on the first of the seven laps around Cannock Chase forest to improve on the silver she took in Gold Coast four years ago.

The Northolt 19-year-old, who used to hide behind the heavy bags in her local gym because she was scared of getting involved, got the nod from four of the five ringside judges after a fiercely contested clash.