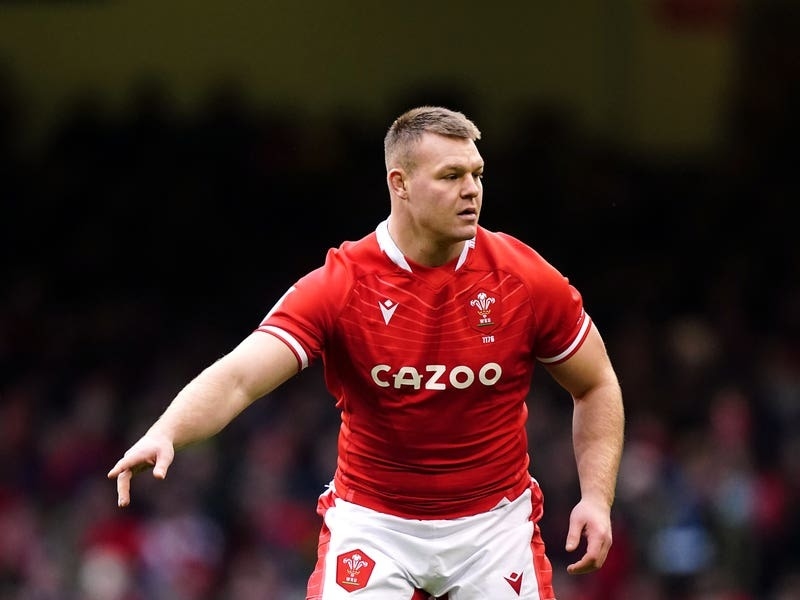 Dewi Lake has underlined Wales’ fierce belief that they can overturn a Test series deficit and make history in South Africa.

Wales face the Springboks in Bloemfontein next Saturday after suffering an agonising 32-29 series-opening defeat.

Hooker Lake’s late try hauled Wales level as they chased a first victory over the Springboks in South Africa at the 11th attempt.

A gripping contest proved far closer than many had predicted, with Wales having arrived on tour following a Guinness Six Nations home defeat against Italy three months ago.

“We will have the bit between our teeth going into the next Test, and we will back ourselves to do it,” Lake told the Welsh Rugby Union official website.

“We have still got a chance to create history. We are only one down, and can still win it 2-1. It is not a case of it’s done for us and we are out of it.

“The suggestion throughout the week was that we had no chance at all, but we have proved that one to be wrong already.

“We spoke about the toll it will take on us as a squad, both mentally and physically, for the past couple of weeks, but until you are actually in it you don’t get any feeling for it.”

The Wales squad will leave their Johannesburg base for Bloemfontein on Thursday, where two previous encounters against South Africa saw the tourists beaten 34-19 in 2002 and and 43-17 six years later.

Lake added: “When you are playing the best team in the world you can’t give away 15-17 penalties and four yellow cards because you just aren’t going to beat them.

Prop Tomas Francis will miss the game after suffering concussion during the first Test. He must now observe a mandatory stand-down period of 12 days.

Saracens tighthead Wainwright was called into the tour squad as replacement for an injured Leon Brown, while Scarlets forward O’Connor was added to the initial 33-player group just before departure to South Africa.