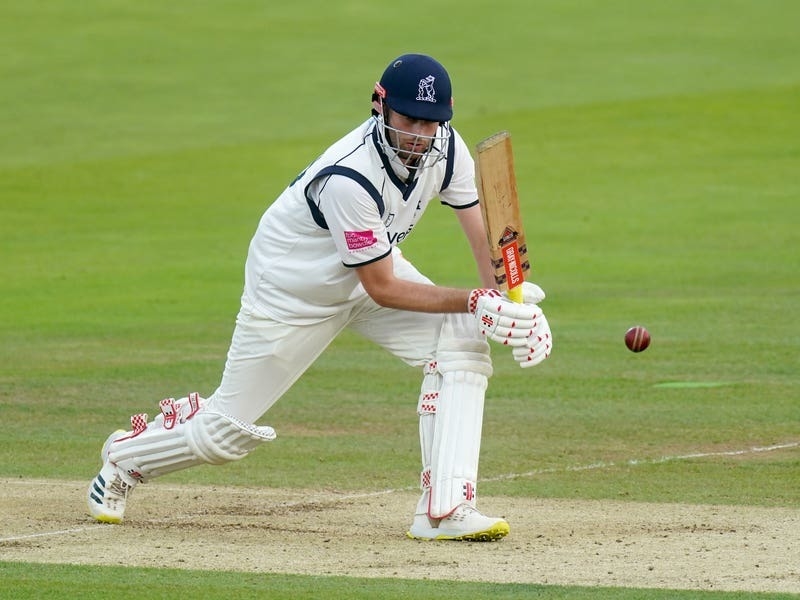 England opener Dom Sibley will leave Warwickshire at the end of the season to return to Surrey.

Sibley started his career at the Kia Oval, where he made headlines by becoming the youngest batter to register a County Championship hundred, aged 18, before heading north to Edgbaston at the end of 2017.

He has amassed 4,042 runs with 11 centuries for Warwickshire, helping them to a County Championship-Bob Willis Trophy double last year, while he has played all of his 22 Tests since joining the Bears.

The 26-year-old said: “After five fantastic seasons at Warwickshire, I’ve decided to return to London and Surrey. After much thought over the last six months, it feels like the right time to make the move.

“I will be forever grateful and thankful to everybody at the Bears who signed me and helped me achieve so much in my time here. I will always cherish the memories and friendships made on and off the pitch.

“I’m really excited to be returning home. It feels great and I’ll be hoping to make match-winning performances that contribute to success and trophies.”

Surrey director of cricket Alec Stewart said: “I’m very pleased to be bringing Dom back to The Kia Oval.

“I made no secret at the time that I didn’t want him to leave but the move to Warwickshire worked out well for him as he earned England selection.

“I truly believe his best years are still ahead of him and his proven run scoring ability will add even more strength to our current group of players.”