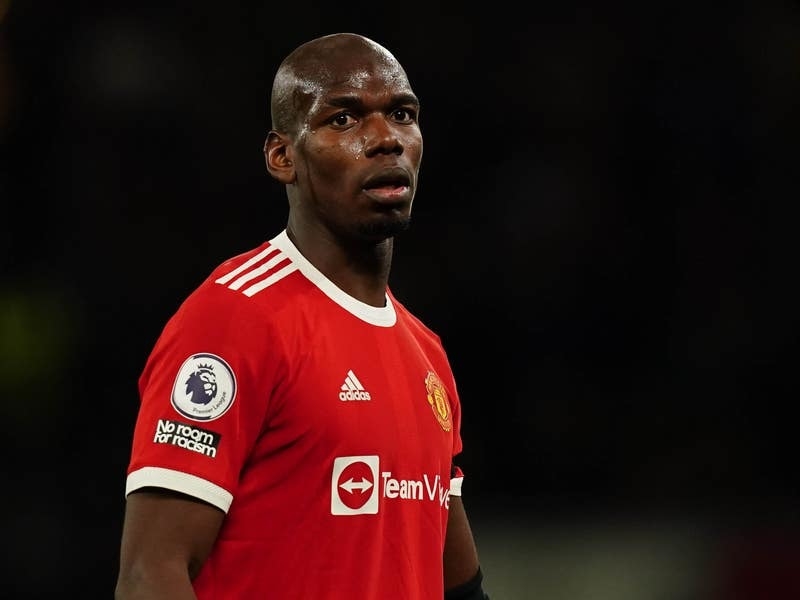 Paul Pogba could be heading back to Juventus, with the Mirror reporting the Serie A side Juventus are ready to offer the Manchester United midfielder a deal worth £8million a year. The paper claims the Italian giants are confident their offer puts them in pole position to sign the 29-year-old when his contract with the Premier League club expires this summer.

United could replace him with Frenkie de Jong, with the Daily Star reporting the Barcelona midfielder’s move to Old Trafford is all but sealed. The 24-year-old Holland international, who played under incoming United boss Erik ten Haag at Ajax, is said to be available for around £69m.

The Telegraph also reports Southampton are considering a move for Fiorentina goalkeeper Bartlomiej Dragowski. Bosses at St Mary’s are hoping Dragowski’s potential signing provides competition in the team, which has Fraser Forster out of contract in two months and Alex McCarthy returning from injury.