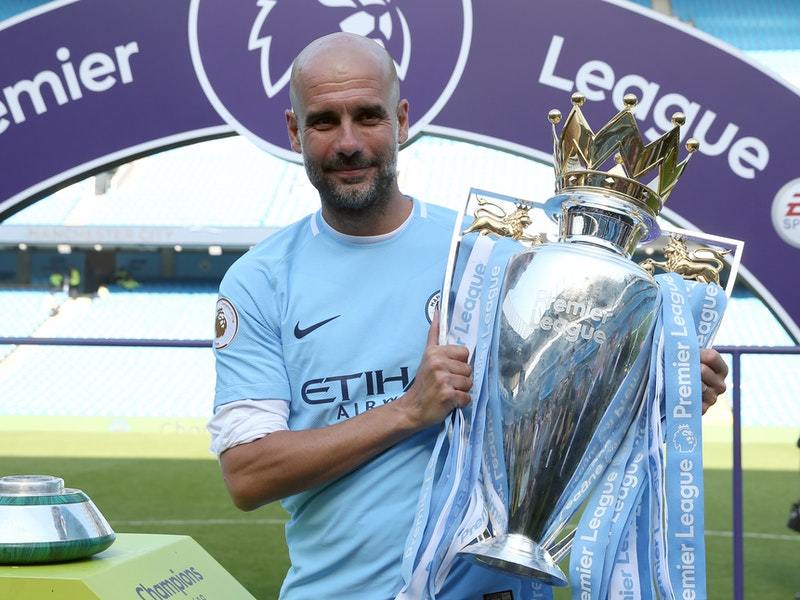 Pep Guardiola has revealed he is contemplating staying on in management much longer than he originally anticipated.

The Manchester City boss, who turns 50 this month, has previously said he was not planning a long career as he has other interests in life he wishes to pursue.

But after recently extending his contract at the Etihad Stadium to the summer of 2023, Guardiola now admits he still feels retirement is a long way off.

Guardiola is now into his fifth season at City, making it his longest tenure in management after three years at Barca and four with Bayern.

His eight trophies with the club include two Premier League wins and they are bidding to haul themselves into another title race after a slow start to the current campaign.

With the top end of the table tightly packed, Guardiola sees this year’s race being the most wide open of his time in England.

Guardiola said: “If you think about what (can) happen in January, February – the two games (in hand), we can lose these two games and anything can happen.

“So, in the Premier League, every game is so tough and it is better to be calm. The real Premier League, the people I spoke to before I landed here, said everyone can lose to everyone. I didn’t see this until now.

Among the challengers this season are arch-rivals Manchester United, who City face in the Carabao Cup semi-finals next week.

Ole Gunnar Solskjaer’s side have been rejuvenated in recent weeks, shrugging off the disappointment of a Champions League exit to hit form on the domestic front.

“Ole is happier than me,” said Guardiola, whose preparations have been hit by five positive tests for Covid-19 among his players over the Christmas period.

“But I am not much concerned about United. I am so busy with what we have to do and what we can do with the players and the exceptional people we have in the backroom staff to move forward.

“They are there because they deserve it. Since I arrived I expected them to be there all the time. Sometimes in the last season it has not been possible, especially in the Premier League, but it is there.”

City will be without the five players to have tested positive – who are now all isolating – at Stamford Bridge.

Two of them are known in Kyle Walker and Gabriel Jesus but the other three – whose test results forced the postponement of Monday’s game at Everton – are yet to be named.