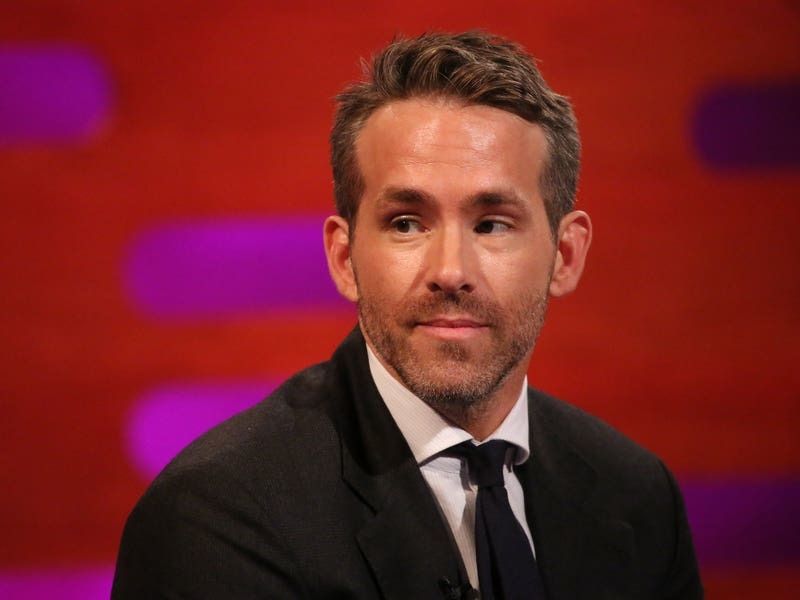 Hollywood actors Ryan Reynolds and Rob McElhenney will pay their Wrexham players a £250,000 bonus should the club win promotion from the National League this season.

Deadpool star Reynolds and McElhenney completed their takeover of the Welsh club earlier this month and have quickly implemented a players’ bonus scheme by reaching an agreement with captain Shaun Pearson on behalf of the squad.

Wrexham are currently seventh in the National League and occupy the final play-off position.

Executive director Humphrey Ker told the club’s official website: “Rob and Ryan wanted to recognise the players’ confidence that they can reach this season’s play-offs and provide an added financial incentive to achieve this.

“There was no obligation to address this, but it felt like the right thing to do in order to support the existing playing squad who are all playing for their futures at the club.

“With the transfer window shut, we all need to get behind this group of players and Rob and Ryan wanted to be at the forefront, demonstrating their support.

“We have talked already about next season and the recruitment of new players.

“There won’t be any contract discussions with the existing senior squad until the end of the season, which is another reason we thought it was right to put the incentive scheme in place for the current players.”

Ker said players will receive £200 for each win and £50 for a draw, as long as Wrexham remain in a play-off position, while a £250,000 bonus pot would reward promotion.

Wrexham’s new ownership believe the incentive scheme is the most generous ever offered since the Red Dragons’ relegation from the English Football League in 2008.

Skipper Shaun Pearson said: “We are thankful for the incentive being put to us from Rob and Ryan. We believe as a group we have an opportunity to get into the play-offs, and hopefully achieve what everybody involved in the club wants – a return to the Football League.

“The takeover has brought exciting times for the whole club, the town and the community and we want to bring more excitement through our achievements on the pitch too.”

Reynolds and McElhenney have made a £2million investment in the club since taking 100 per cent control from the Wrexham Supporters Trust on February 9.

The pair said on completion of the deal that “first-team player identification will be a priority”, as well as promising money to enhance the women’s football programme, community initiatives and the Racecourse Ground.