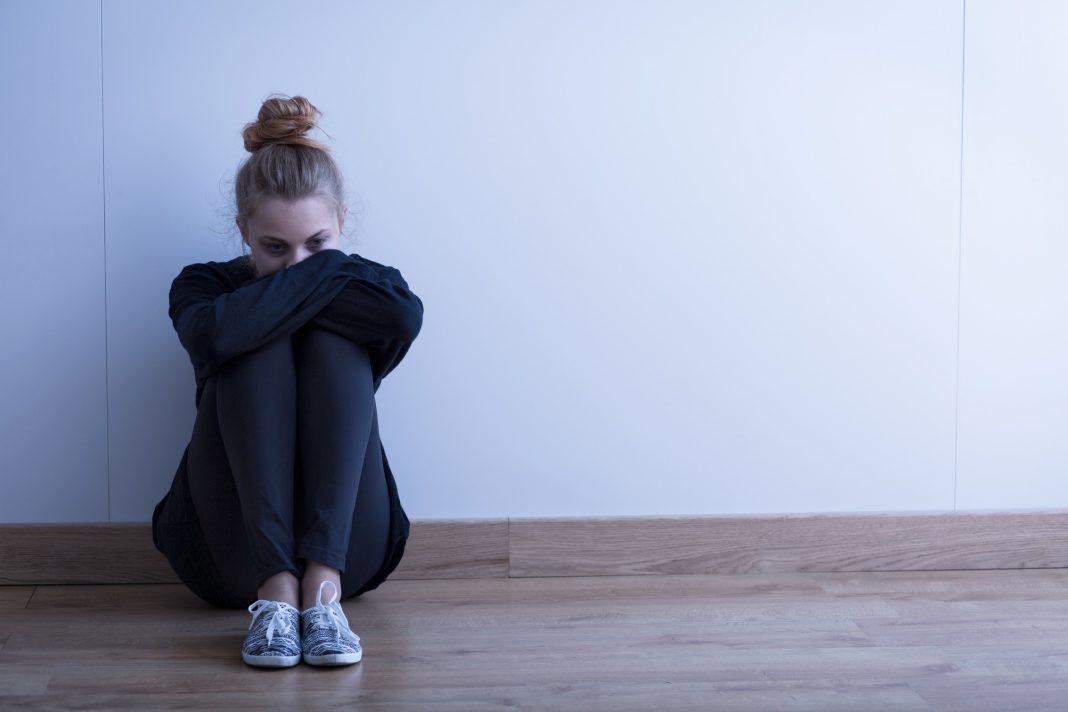 MORE than a fifth of staff posts required to implement a new mental-health strategy for young Islanders are vacant, a critical report has revealed.

Comptroller and Auditor General Lynn Pamment highlighted the lack of staff in a wider review of Child and Adolescent Mental Health Services, which she found to be struggling in several areas.

Her report concluded that governance of the service – reorganised in 2019 under the much-criticised OneGov target operating model – was ‘weak’.

One of her main concerns was that the oversight of the quality of the service fell between two government departments – Children, Young People, Education and Skills, and Health and Community Services.

There was also, she said, inadequate guidance on what to do if young people did not attend appointments.

And although new governance arrangements were being established this year, key parts of this – including finalising terms of reference – were yet to be completed, she said. Ms Pamment also described a ‘disconnect’ in responsibilities between HCS and CYPES.

The report highlighted the case of a young Islander in a ‘UK provider of specialist residential CAMHS’ who did not have access to the education service that the facility offered, as there was an ‘additional fee of £175 per day which had not been covered’.

Although the funding was subsequently provided after the young person raised concerns, the CAG asked why the matter had been overlooked and why it had not been noticed.

‘What is clear is that mechanisms for ensuring high-quality placements that meet the holistic needs of children and young people have been lacking,’ she stated.

While the report welcomed the launch of a new strategy on young people’s emotional wellbeing and mental health, which was launched in February, it noted: ‘There is, however, a current vacancy level of more than 21% of full-time-equivalent establishment staff against the planned establishment for CAMHS as set out in the strategy.’

However, Ms Pamment noted signs of improvements in waiting times as a result of the new strategy.

Referrals to CAMHS more than doubled between 2017 and 2021, the report noted, with benchmarking showing that the service’s caseload was twice as high as the UK average.

However, Ms Pamment noted that this might be partly attributable to the inclusion in Jersey of children with attention deficit hyperactivity disorder, and the fact that children and young people remained on caseloads for longer than elsewhere.

Commenting on her findings, the CAG said: ‘The government has committed to investment in the children’s health and wellbeing transformation programme, including CAMHS, through the Government Plan 2022-2025. This investment is supported by a robust strategy launched in February 2022.

‘Governance, data collection, risk and performance management for CAMHS have been weak. For the strategy to lead to a step change in service quality and range of provision, it will need to be supported by stronger and more effective governance and other arrangements and more specific and detailed implementation plans.’