SOPRANO quartet Ida Girls, which includes local classical singer Georgi Mottram, will be returning to Jersey for a performance later this month at Coronation Park.

Ms Mottram – who is returning as a host at this year’s JEP Pride of Jersey Awards – said the group was thrilled to be performing in Jersey for the first time since the Covid-19 pandemic. 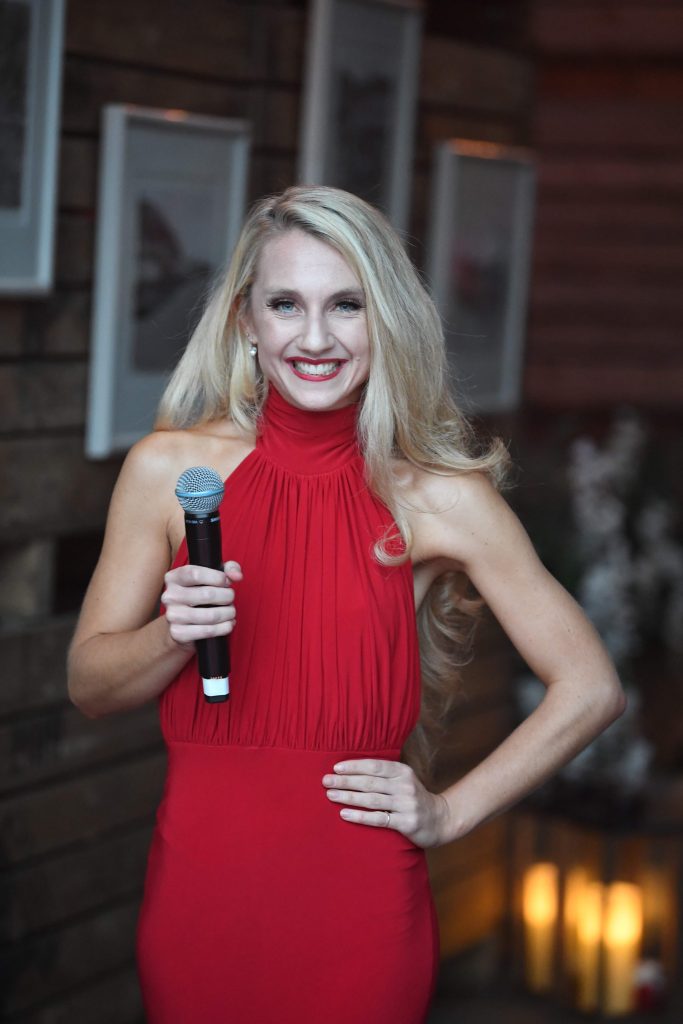 ‘Our last concert was at Jersey Opera House in December 2019 and we performed our Christmas album, Believe,’ she said. ‘The girls are really excited to be back in Jersey.’

Organisers have promised ‘an evening of class, sophistication and highest quality of music’ when the Classical Brit-nominated group graces the stage. A 12-piece brass and percussion ensemble, Wonderbrass, will open the show.

The four sopranos are due to perform a collection of re-worked operatic arias, chart-topping hits, and musical theatre favourites. The group performed around the world, including memorable performances at Australia’s Noosa Alive!, London’s West End Live and for Prince Edward at Windsor Castle.

They have also been featured on BBC1’s This Week and competed on ITV’s musical game show Walk the Line.

When Ida Girls were forced into an unexpected career break due to pandemic lockdowns and restrictions, Ms Mottram found a silver living in recording for the first time as a solo artist.

Her first single, Dream Believe, went to Number One on the iTunes Classical Charts in just 24 hours and her second effort is set for release next month.

Ms Mottram now has a studio in her home and said for her 2 September release single, she was approached by American artist Isaac Moore for a collaboration. The pair will be releasing a remixed version of All I Ask of You.

‘It’s a lovely way to put my music out and share it with new audiences,’ Ms Mottram said.

She told the JEP she had never considered releasing singles before the pandemic. ‘It’s a path I never thought I would take,’ she said. ‘But I absolutely love it. It’s really exciting and there’s lots more in the pipeline.’

– Ida Girls will be performing at Coronation Park on 15 August at 7pm. Tickets are available through JAC.