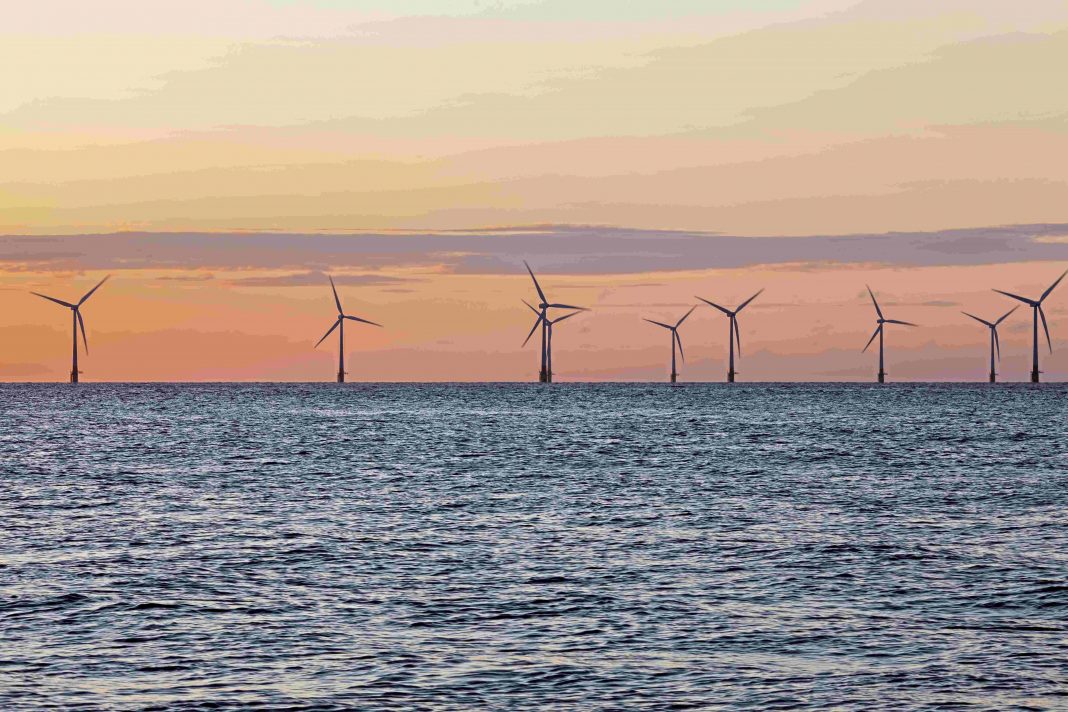 A lot of hot air

Research continues into creating an offshore wind farm within the Island’s territorial waters. It’s certainly an ambitious idea, but there are far simpler and more cost-effective means of generating large amounts of wind – as anyone who has visited a local pub when the Liberation Ale is in full flow can testify.

The Wonky Weekend Festival returned to the Island last weekend. Held at Fort Regent, the two-day music festival saw hundreds of attendees enjoying international house music and live drum-and-bass DJs until late into the night on Saturday and Sunday. And thanks to the eardrum-pulverising volume at which the music was played, the entirety of St Helier, St Clement and St Saviour were able to experience the joys of relentless pounding techno from the comfort of their own homes. A truly inclusive community event.

A wealth of talent

Speaking of inclusive community events, the Commonwealth Games is now underway and many talented young athletes from Jersey are competing – and the very best of luck to them! They may struggle to beat the incredible displays of athletic prowess that took place across the UK last week, however. Apparently when the Australian beach volleyballers took to the sand on Sunday afternoon, male viewers up and down the country chalked up record-breaking speeds as they rushed into the living room to watch the tournament unfold.

There have been record-breaking feats here in Jersey as well, with Islanders Paul Livesey and Emily Porritt recently completing the 30 Bays in 30 Days challenge in a mere 11 hours. The pair claimed to have come up with the idea while enjoying a glass of wine, which is itself something of a surprising accomplishment. After all, most people only ever come up with absolutely terrible ideas when consuming alcohol (‘ahh, I can – hic! – walk home to St Ouen without a coat, no – belch! – problem’, etc).

Sorry seems to be the most frequent word

Condor Apologies this week issued an apology to stranded passengers following the cancellation of an apology to Guernsey and Poole. Hang on, that’s not quite right… Mind you, it does sometimes seem that Condor spends more time issuing apologies than they do ferries.

The crackdown on single-use carrier bags continues and looks to have been a success. Now that Islanders have to walk to the carpark carrying their plastic-packaged food products in reusable bags before loading it into one of the two or three motor vehicles they own, well, that hitherto elusive carbon neutral future is all but a reality.

A damning report on a massive urban development scheme in Manchester with ties to the Abu Dhabi government has claimed Jersey holding companies were used to move profits and ownership offshore from former council-owned lands. If true, this revelation certainly paints Jersey’s finance industry in a less than flattering light, but hopefully it won’t overly tarnish the glistening unbesmirched reputation of the industry.

A swimmer was allegedly bitten by a shark off the coast of Cornwall this week leading some Islanders to wonder if a similar incident could ever take place in our own waters. Thankfully, a government official was on hand to put minds at rest: ‘You yell barracuda, everybody says, “Huh? What?” You yell shark, we’ve got a panic on our hands at the Battle of Flowers.’

Jersey Met revealed that last month was closest to being the driest July for 128 years. Following the unexpectedly sunny weather (a freak occurrence at this time of year), the news that the month of July was almost but not quite the least wet for over a century will surely prove a wake-up call for those who claim that a few days of hot weather in the middle of summer isn’t reason for panic. (The cause of the 128-year-old dry spell in 1894, meanwhile, is believed to have been the result of methane gas emitted by gaseous horses due to the overuse of horse-drawn carriages in the Victorian era.)

It was announced this week that the Red Arrows will be returning for the Jersey International Air Display in September. Hopefully there won’t be another panic-inducing outbreak of hot sunny weather next month and the annual aviation-themed event will be able to continue as planned.