Fuel prices fall – ‘but don’t get used to it’

FUEL prices have dropped for the first time in almost a year, but Islanders should not get used to it, the chair of the Jersey Consumer Council has warned.

Carl Walker said he believed the fall in price was due to a decrease in the demand for gas and oil, as many countries had experienced warm summer weather and the need for heating had reduced.

However, Mr Walker said he did not expect to see the reductions continue. 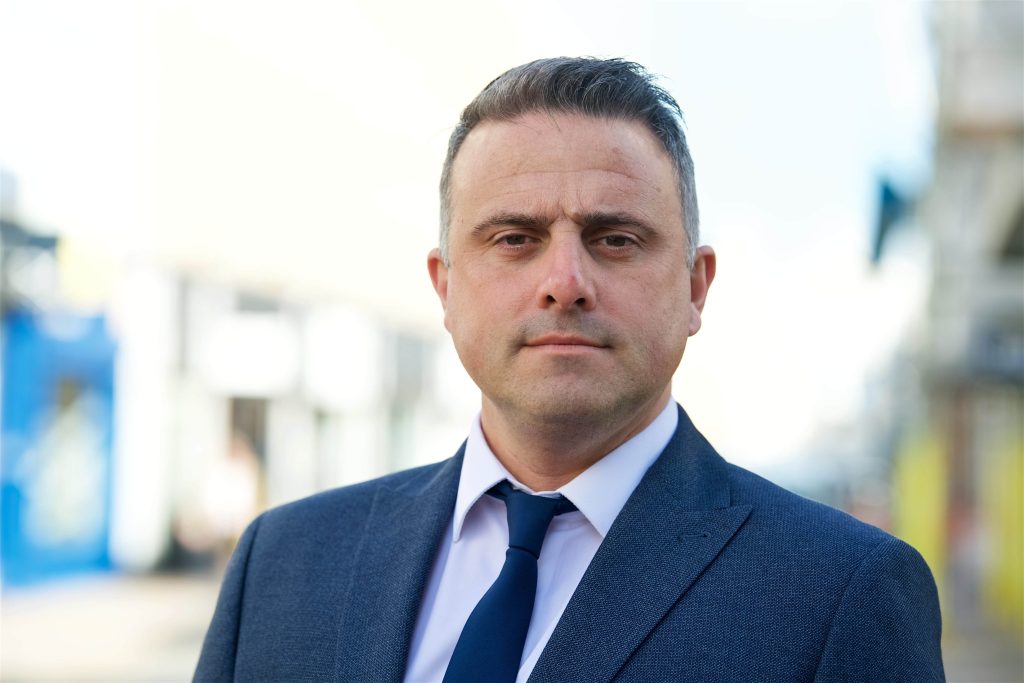 ‘I think the fall in price is due to the wholesale price of oil and gas decreasing and the demand for it reducing. Northern Europe is in the midst of summer and demand for fuel, gas and energy to heat homes has fallen. We might see this decrease in fuel prices continue gradually over the next month or so but then as we come into winter and demand increases, the situation could get a lot worse,’ he said.

‘While the decrease is a positive, the prices are still very high compared to what they have been in the past. We are also seeing a significant difference in the price of fuel across the Island, with the difference between the cheapest and most expensive being almost £20 for a full tank.

‘We would encourage people to be aware of those prices and consider travelling further if it means they could save money,’ he added.

Earlier this week, a petition launched by ATF Fuels director Jonathan Best calling for a reduction in fuel duty gained more than 5,000 signatures, meaning that it has passed the threshold needed to be considered for debate by the States Assembly. Mr Walker said that debate was needed ‘now more than ever’.

‘We know that the last government were not very receptive to the idea, but the early indications from the new Chief Minister [Kristina Moore] are positive,’ he said.

‘Russia and Gazprom recently announced they are further cutting off gas supplies across Europe and we don’t know how this could affect things. There is a lot of uncertainty and there could be further trouble ahead, so a reduction in fuel duty would go some way to help alleviate the pressure on consumers.’